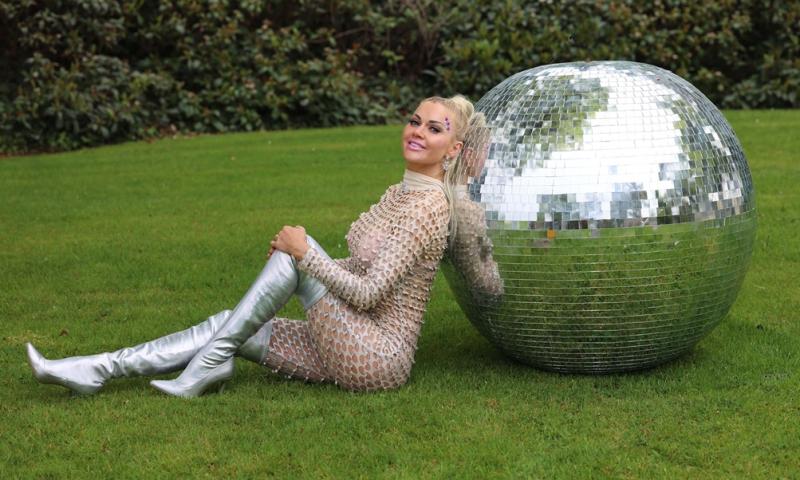 An Irish festival will attempt to break a world record this summer by building the biggest disco ball in the world.

Organisers of the Biggest 90s-00s Disco Festival - due to take place at Punchestown on June 25 2022 - hope to create a ball greater than the current record of 10.33 metres.

The height of the ball, which is now being built in a warehouse in Dubln by Spectrum Company, will reportedly reach that of a telephone pole or two giraffes on top of the other.

A spokesperson for the festival said, "We have asked the team at Spectrum to build a giant disco ball to break the record – it will be nearly one tonne in weight and have over 1500 mirror tiles on it. It’s going to look spectacular when its hoisted into the air on the evening of the 25th June."

Fans can expect an immersive experience featuring flash mobs, confetti, fire, CO2 jets, drone shows, fireworks, and many more surprises as over 40 acts from the 90s and 00s take to the stage.

The current record was set during the Bestival Festival in Dorset, England in 2014.