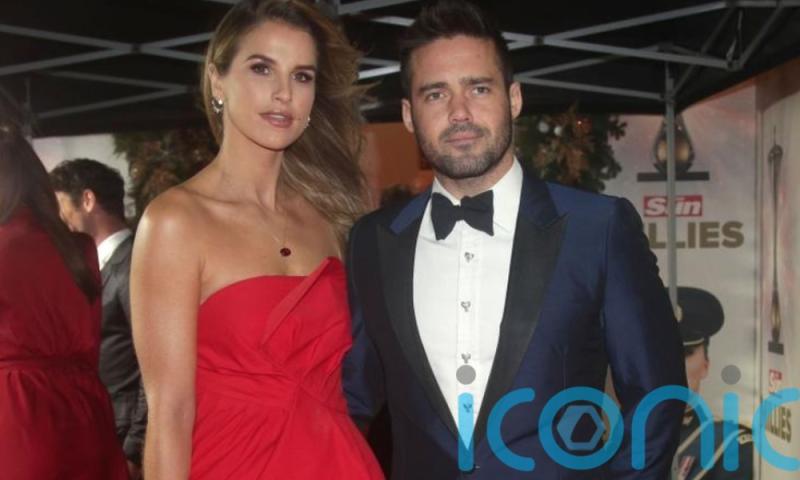 In an interview with Hello! magazine, Williams said the new arrival had been named Otto James Matthews.

Williams said: “I heard somebody else’s child called Otto a couple of years ago and the name always stuck.

“I just loved it. I think Otto James together sounds really cool.”

Williams said Otto is already on his way to becoming a member of the “gang,” which includes the couple’s two other children – three-year-old Theodore and 20-month-old Gigi.

She said: “Otto slotted in straight away. The kids love him and we are obsessed with him.

“Theodore and Gigi love playing with each other and I think that Otto’s going to be another little member of their gang. It’s really lovely to see.”

Matthews revealed the couple have always wanted a large family and acknowledged that they are “lucky” to have been able to fulfil their dream. 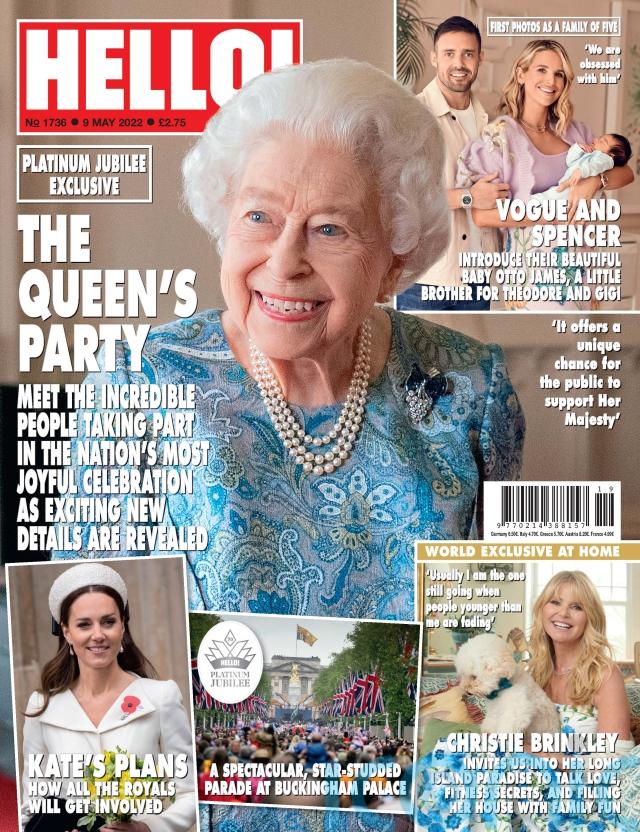 He said: “We feel very fortunate and really blessed – we couldn’t ask for better kids.

“It’s always been our intention to have a big family and we are very lucky that we have been able to do that.”

Williams said the family’s newest addition is the “spitting image” of Matthews.

She added: “If I had been shown this baby and had to choose which one was mine, I would never know because he’s just the spitting image of Spencer.”

The full interview with Vogue Williams and Spencer Matthews is available now in Hello! magazine.