Michael Buble and Kermit the Frog team up for Christmas duet 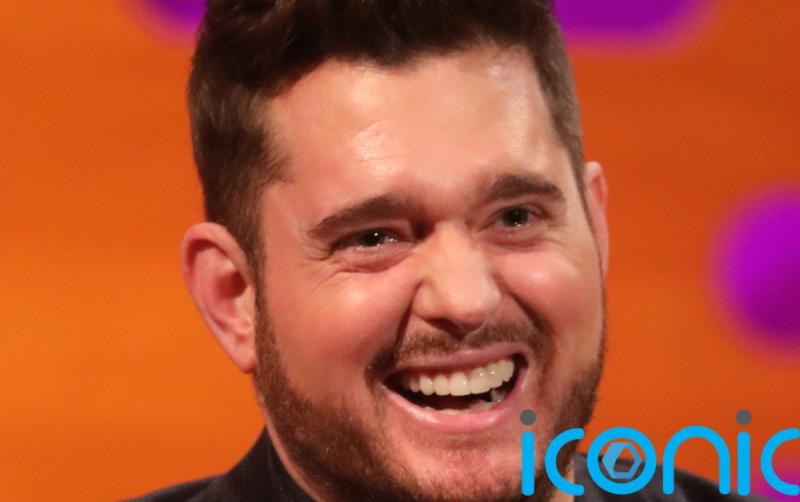 Michael Buble has teamed up for a Christmas duet with his “childhood hero” Kermit the Frog.

The Canadian singer introduced his green-felted singing partner as part of Michael Buble’s Christmas in the City.

In a video posted online he told his audience: “Ladies and Gentlemen, I am so lucky to be joined tonight by someone I’ve admired my whole life.

“Please welcome the man, no wait, let’s get the species right. The frog, the myth, the legend, Kermit the Frog.”

The puppet, dressed in a silver waistcoat and red tie, appears to rapturous applause and declares: “Merry Christmas everyone and Merry Christmas Michael.”

“Merry Christmas Kermit…isn’t it great to be back in New York City?” the singer asks.

Kermit replies: “It sure is, it gives me a chance to do some Christmas shopping for Ms Piggy…what do you get for someone that wants everything?”

Recalling his childhood the Grammy award winner said: “I actually met you when I was a kid and you look just as young now as you did all the way back then, what’s your secret?”

He continued: “You have no idea what it’s like to be asked to sing the same song, year after year.

The pair then break into a rendition of Jingle Bells.

As part of his Christmas in the City series, Buble also duetted with British actress and Ted Lasso star Hannah Waddingham, and American singer-songwriter Leon Bridges.