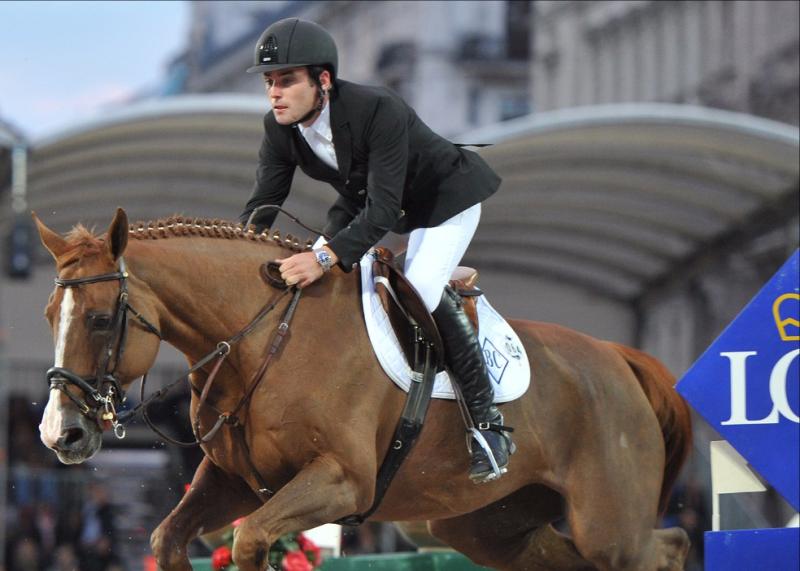 Great news for Louth man Mark McAuley, who has been named on the Irish show jumping team for Friday's Aga Khan Nations Cup, at the Dublin Horse Show in the RDS.

Ireland has won the Aga Khan trophy 23 times since it was first awarded in 1926, with their last victory coming in 2015.

The 2017 Irish Aga Khan team will line out as follows:

The draw for the order of jumping will take place at the RDS later this afternoon.

The Dublin Nations Cup for the Aga Khan trophy starts at 3pm on Friday and is live on RTE2 television with the programme starting at 1.45pm.

The Aga Khan Nations Cup will also be shown live on FEITV for viewers outside Ireland.