Ardee bypass finally on the way 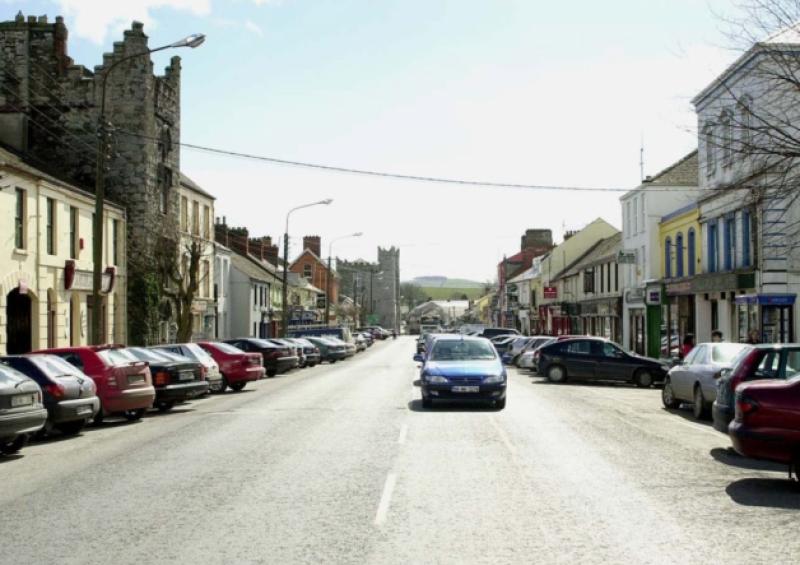 A bypass for Ardee may be on the way

A bypass for the town of Ardee may finally be on the way, with the news that long awaited funding has been made available for its construction.

The town which has suffered from traffic problems for some years now, would greatly benefit from a bypass, many believe.

Reacting to media reports that the funding has been made available, Sinn Féin TD Imelda Munster had this to say:

'I am happy to hear that Transport Minister Shane Ross has allocated funding for the Ardee bypass.

'The project was excluded from the capital investment programme originally, and so it is certainly good news for the people of Ardee that funding has been secured.'

Deputy Munster revealed she had raised the need for the bypass on several occasions with the Minister for Transport, as well as with officials from Transport Infrastructure Ireland (TII).

She went on to say:

'I have written to the Minister seeking further information regarding how much funding is to be made available and seeking a start date and a timeline for the project.

'The local community has been campaigning for the construction of the bypass for many years, with many disappointments and delays along the way.

'The area has been neglected in terms of investment for too long, and so it is to be welcomed that this project is finally progressing.'