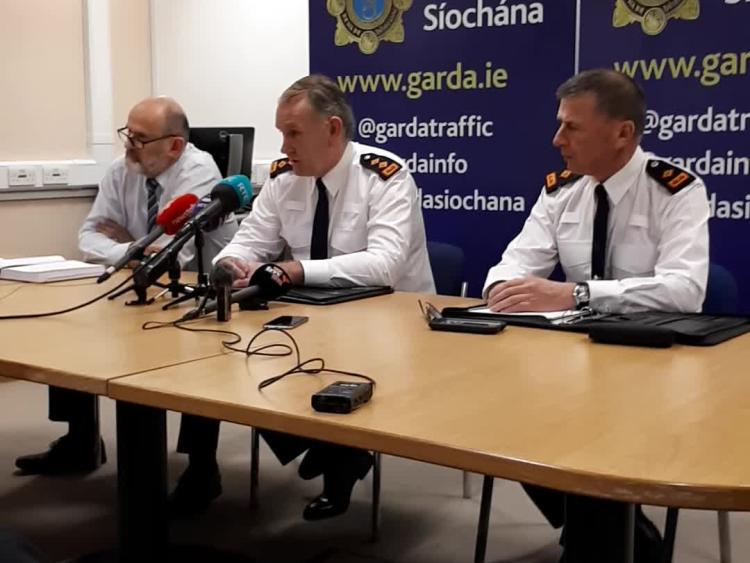 DUNDALK gardai briefed a packed media room at Dundalk Garda Station shortly after 3pm about a suspected murder which took place on the Avenue Road this morning.

Gardai revealed that they are still investigating a motive for the fatal attack which left one 24-year-old Japanese man dead and two other Irish victims with injuries.

The suspect for the fatal attack is an 18-year-old man who was disarmed by a garda after being confronted. He is currently being questioned at Dundalk Garda Station and can be held for 24 hours.

The suspect had "routine" contact with gardai on January 1. There is no known address for the man at present. The two Irish victims sustained injuries which are not believed to be life threatening. 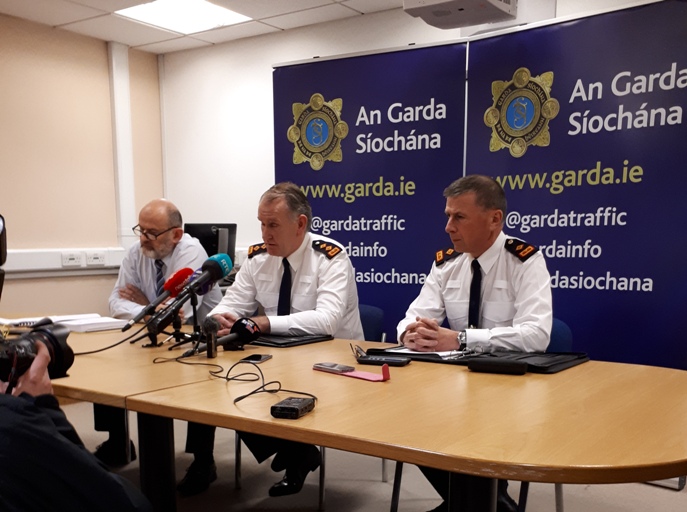