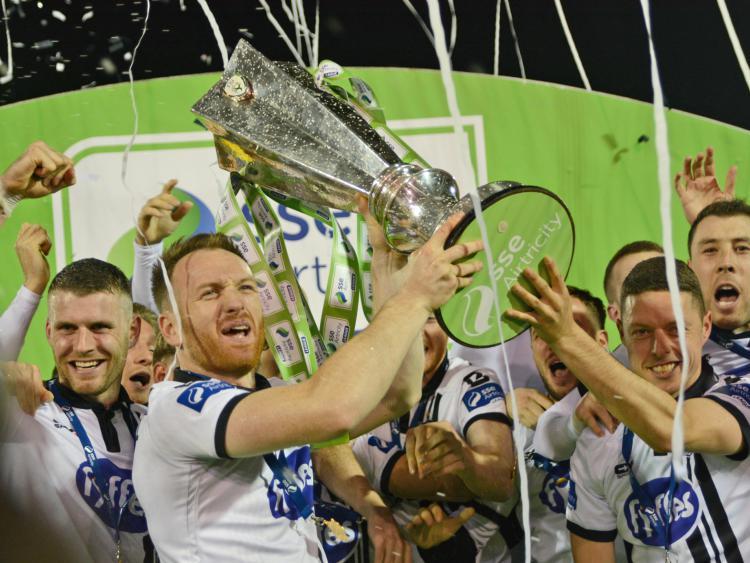 VOTE: For your Dundalk FC Player of the Decade

The past decade has been one of the most successful in the history of Dundalk FC.

The very early part of the 2010s may have been among the club's darkest periods, but it quickly turned into an unforgettable run of trophy-grabbing for the Lilywhites; culminating in title wins, FAI Cup triumphs and historic European runs.

Now, in association with Dundalk Credit Union and Fyffes, we want to find out who you think the best Dundalk FC player of the last decade is.

We've put together a list of ten very special talents that have graced Oriel Park over the past ten years - now it's over to you to vote for who you think was the best.

You have until Sunday night to vote.