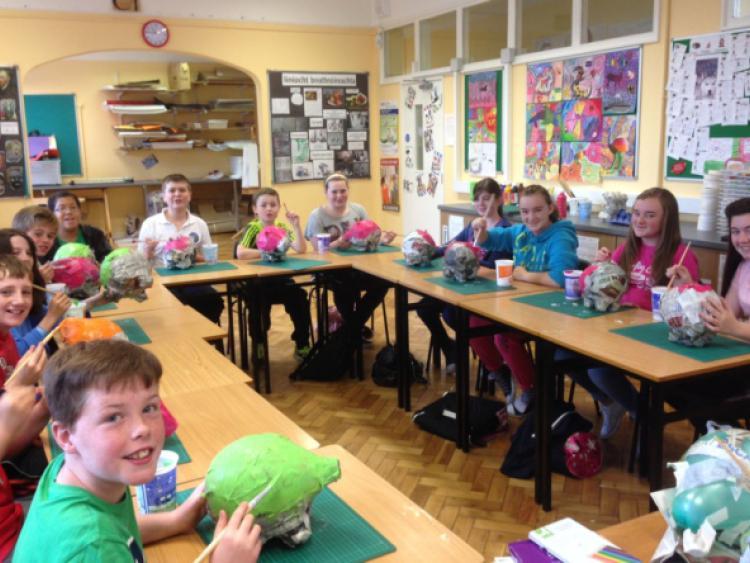 Do you think Irish should be optional in school?

“Ireland has made no sacrifices to save her own language and has instead thrown it away like one would throw dirty water out of a house.”

The above quote by Douglas Hyde, one of the founders of Conradh na Gaeilge and first president of Ireland, was made in Dundalk in 1915, at a large public meeting in support of the objectives of the Gaelic League.

According to a poll carried out by Amárach Research for last night’s “Claire Byrne Live” on RTE, over half of those polled believe Irish should be optional in schools. This result could suggest that there is an appetite in Ireland for a huge change in how the Irish language is taught, but does it also suggest that we no longer hold the Irish language in the same regard that we might once have done? We would love to hear your views.