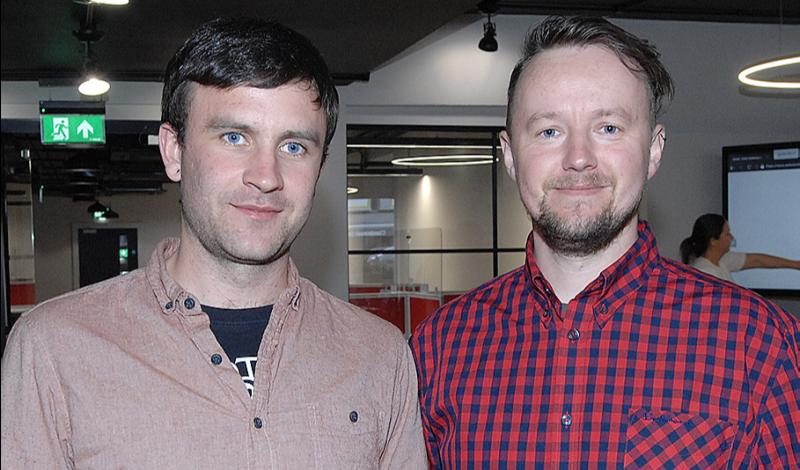 The SEEK Urban Arts Festival was launched on Friday night, with the crowd gathered in Creative Spark's Downtown Hub on Clanbrassil Street eager to hear about the artistic plans for the walls of our town this year.

Four of the artists taking part in this year's SEEK Festival were there on the night, but they were keeping the plans for their murals a secret, only giving away a few hints about the art pieces that will adorn the walls around Dundalk.

But people won't have to wait long to get the opportunity to see the murals, as some of the artists were hard at it starting to create their pieces on Saturday morning.

Mariana Santos, a visual artist from Lisbon, told how she likes to both create a sense of nostalgia and bring the history of a place into a new time through the modern medium of street art. 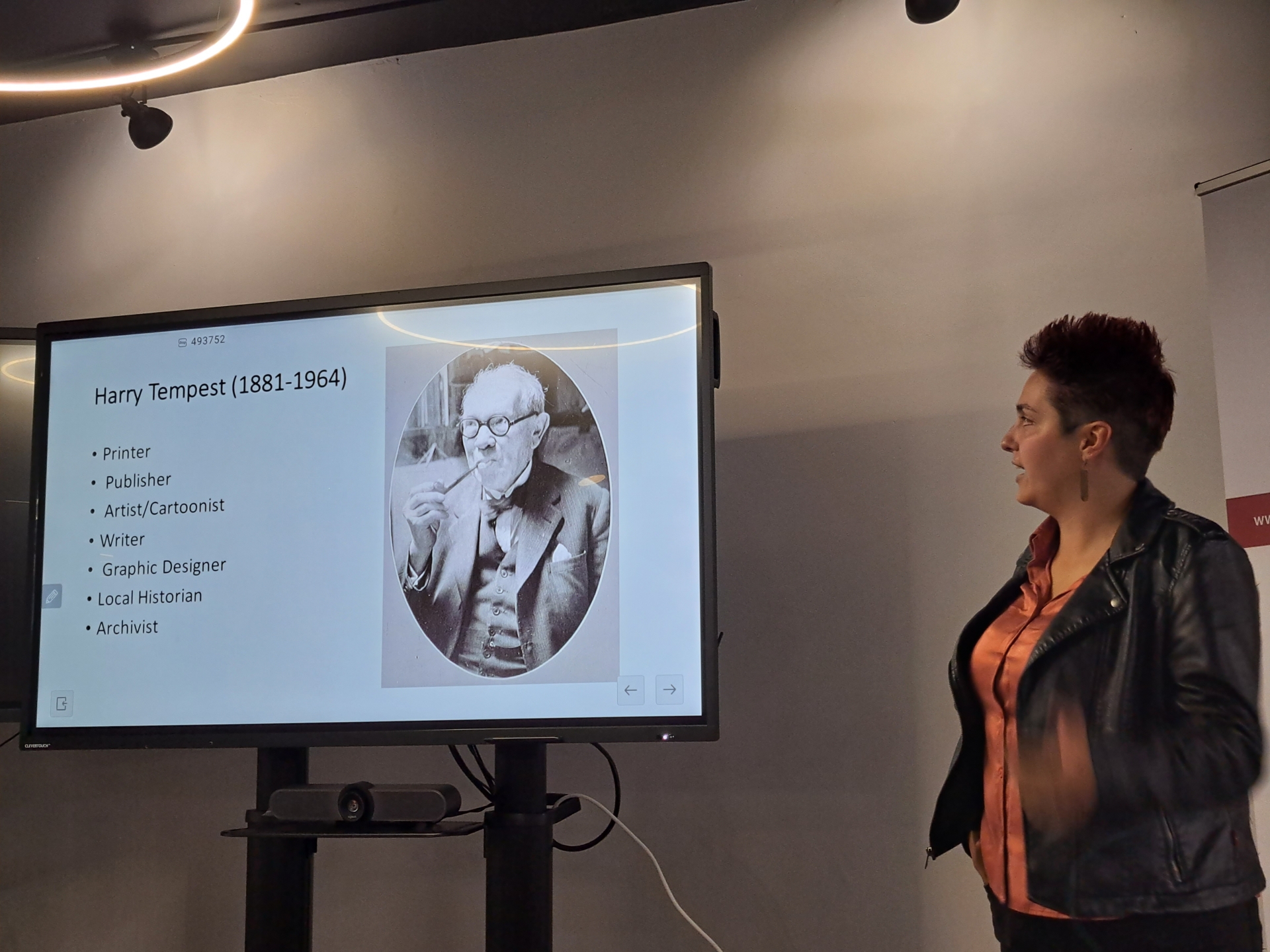 She said her style is realistic in nature and she enjoys bringing a painterly feel to her mural work. Mariana has been tasked with exploring Dundalk’s rich printing history.

As she gave a presentation on Friday night of the impressive work she has previously done, she told the crowd: “I am doing a mural celebrating Hary Tempest, the local printer, publisher and writer.

“But I am not going to show you my plans of what I am going to do.”

Milu Correch, an acclaimed graffiti artist who hails from Buenos Aires, was also at the launch on Friday night. 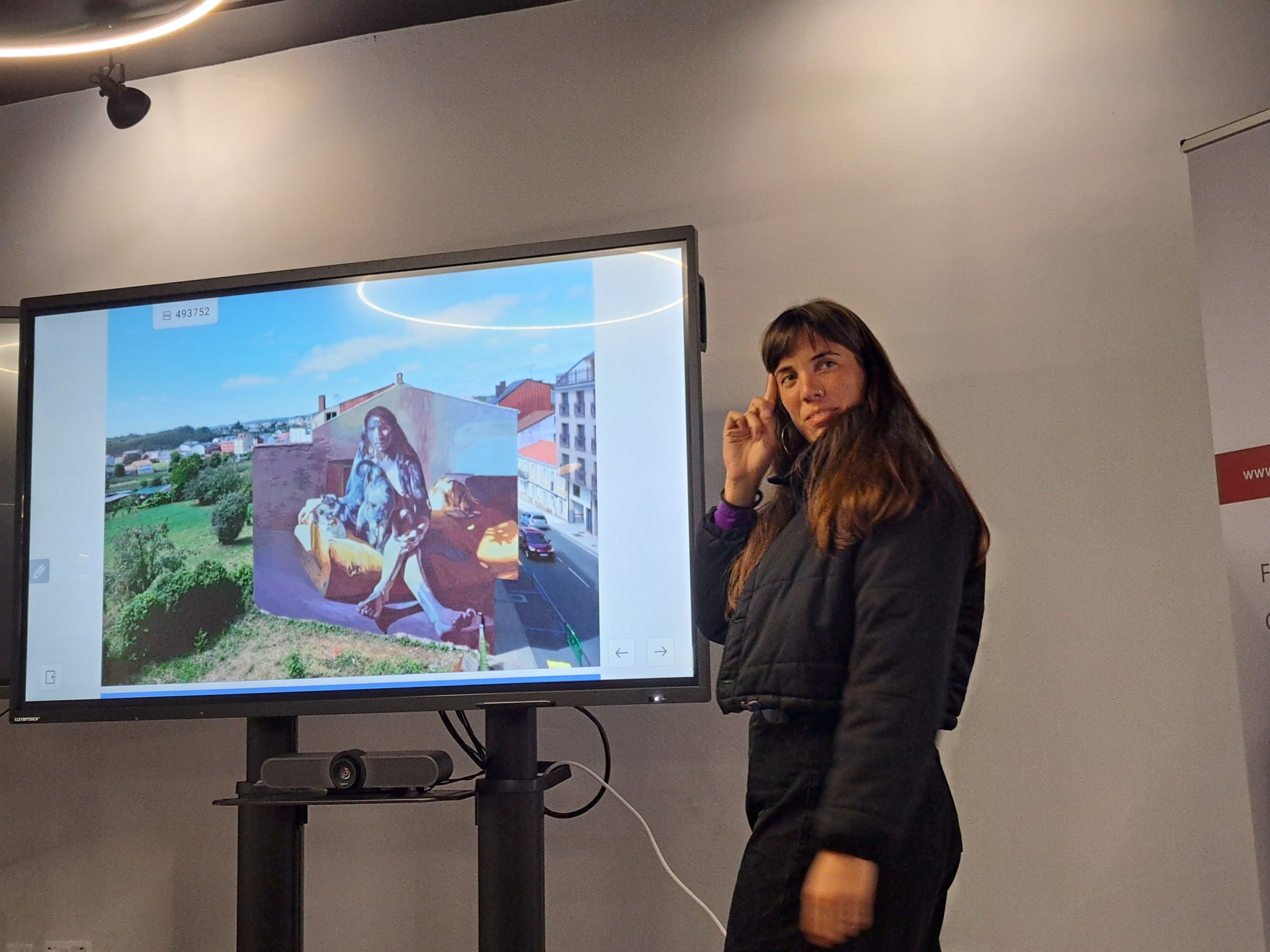 Milu told how she will be capturing Dundalk’s impressive ship building heritage, and the hustle and bustle that sourrounded the Quay when “The Irish Girl Of Dundalk” was built and launched in her mural.

She teased the people gathered with a fleeting glimpse of a plan she had for the wall on Quay Street, with her starting her mural over the weekend.

Cormac will create a piece on Church Street celebrating Robert Burns and his poem Sweet Afton.
Visual artist and sign painter Arthur Oner was also there on the night and said that he will be creating a mural of a well-known Dundalk saying at the Longwalk.

The SEEK team are also thrilled to be welcoming back world renowned artist Smugone - the creator of Ireland's tallest and most iconic mural, “Lú God of Light” on the Crowne Plaza - to this years' festival.
Stay tuned for even more artists to be announced and some surprises along the way, SEEK Urban Arts Festival organisers said.

Scheduled guided walking tours will run throughout the festival, allowing visitors to explore the themes behind the artworks.

Booking information and further information on Fringe events is available at www.seekdundalk.ie.