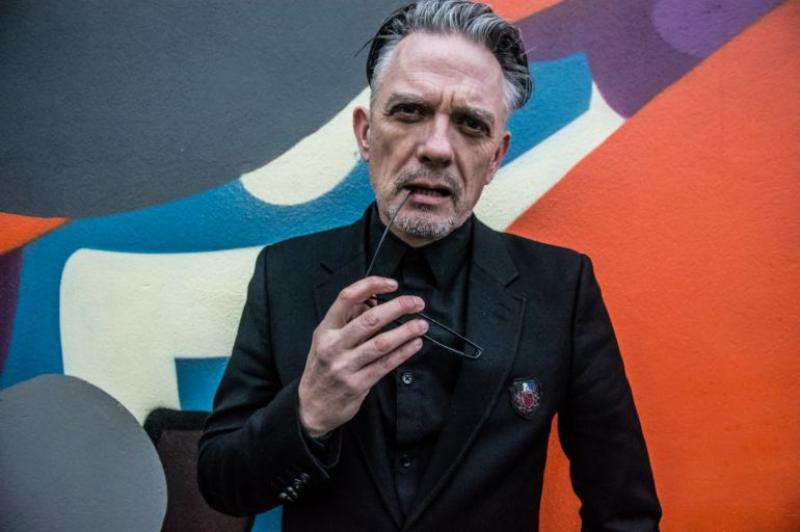 Dundalk folk are in for a treat this Friday night (October 28) as Father Ted star Joe Rooney is set to headline Copper Comedy Club in the Imperial Hotel.

Just back from the Edinburgh Fringe Festival, Joe brings his unique take on life to the town stage.

"I talk about all sorts – religion and terrorism, but in a funny way. I like to change my set a bit each time. Sometimes I talk about getting older and being a dad. The Dundalk crowd laughed the last time so hopefully, they will again!"

Joe played the unforgettable Father Damo in Father Ted and Timmy in long-running RTE sitcom Killinaskully. He is a familiar face in the Laughter Lounge in Dublin and scooped Best Comedian 2017 at the Pure M Awards and has gigged around the world including China, Dubai, Moscow and Glastonbury. He is looking forward to the entertaining the crowd in Dundalk’s newest comedy club.

"It’s always a good time in Dundalk. I gigged there with Patrick McDonnell last Christmas. And I was in a couple of short films that DKIT students produced – there’s some great talent up there."

Showbiz runs in the family, with Joe’s son Daniel playing the Spirit Store with his band Modern Love earlier this month. The proud dad said: "They are doing really well and played Electric Picnic this year."

Also on stage at the Copper Comedy Club is American funny man Billy Anderson, writer of web series ‘The Ricky Erlando Show’, and Micheal Kierans, who was a runner-up at the year’s Show Me The Funny and performed at this year’s Vodafone Comedy Carnival. Local man Aidan Shields is MC on the night.

Doors are at 8pm. Show at 9pm sharp. Admission is €10 which includes a FREE pint of BrewDog IPA.

Tickets are selling fast for this show and are being sold behind the bar in the Imperial Hotel.