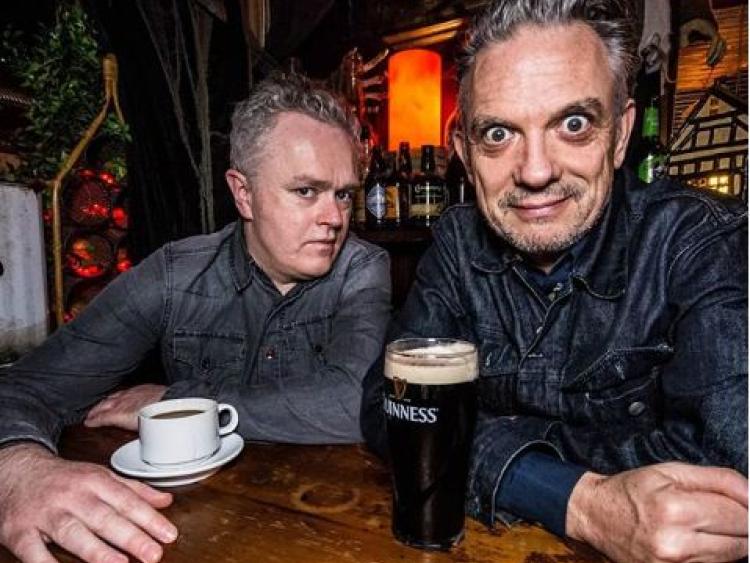 Two of Father Ted's most memorable guest stars are set to come together for a night of stand up and musical comedy.

The venue? The Spirit Store on Saturday, December 8. The night promises to be one to remember and will include a “Lovely Girls” competition.

McLove in the episode Night of The Nearly Dead in the cult comedy, Father Ted. Tickets for Further Ted with Joe Rooney and Patrick McDonnell are priced at €13.50.

They are available from the bar, on www.spiritstore.ie and in McAteers The Food House.