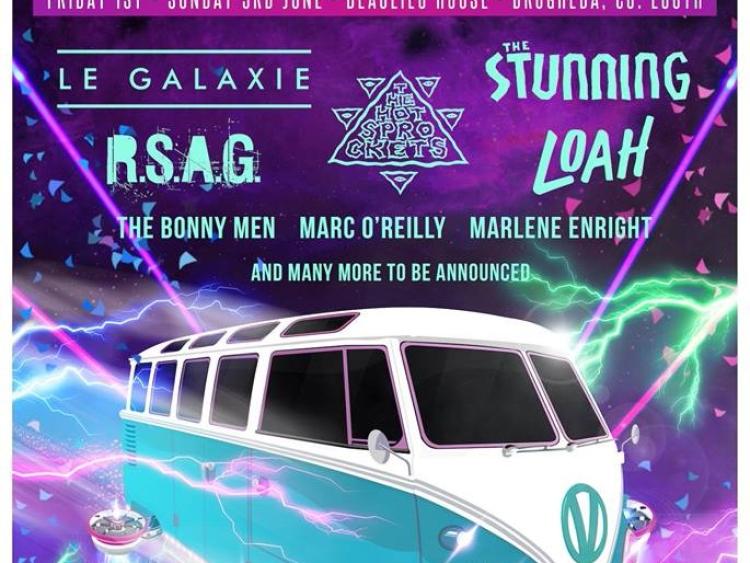 The first acts have been announced for this year's Vantastival.

The organisers of the VW Campervan-friendly music festival announced this afternoon that Le Galaxie and The Stunning will headline the Volkswagen Main Stage.

Keep an eye out as the festival organisers say there are "loads and loads more to be announced in the coming weeks".

The organisers also said they are delighted to have Volkswagen Commercial Vehicles Ireland back as their main sponsor.

Vantastival takes place every June. This year the festival is at Beaulieu House from June 1st to June 3rd.

Tickets are on sale now at www.vantastival.com/tickets