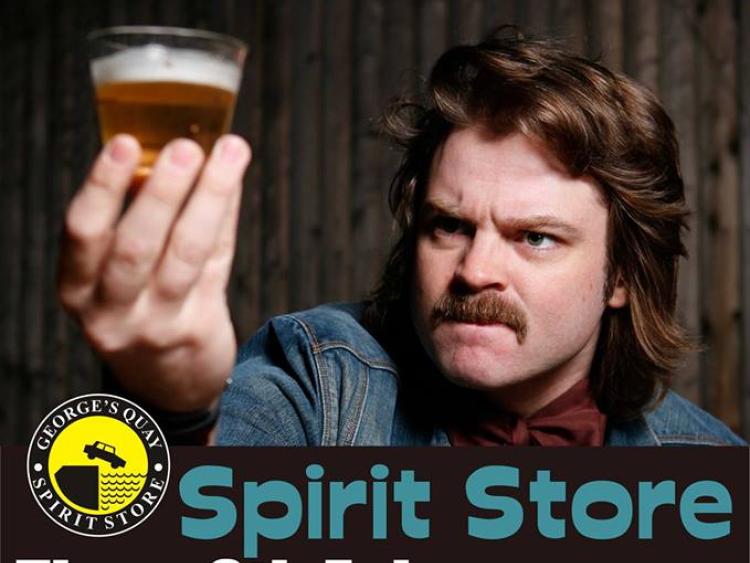 The Vancouver native tackles a wide range of subjects from the new love in his life to religious fundamentalism and world politics.

A cleverly subversive comedian, behind his shaggy hangdog looks and his homespun lies a sharp intelligence that won him several awards including a Bafta, and Best Comedian at the Sydney Comedy Festival 2010.

Gigging on stage worldwide since 1995, Glenn has appeared on '8 Out of 10 Cats', 'Never Mind the Buzzcocks', 'Russell Howard’s Good News', and 'The John Bishop Show'.

Dundalkian Aidan Shields is MC on the night.

Tickets are €12.50 from McAteer's The Food House, Clanbrassil Street, or www.spiritstore.ie.