Jack of all Trades, Master of None - The Cornerstones of Glory 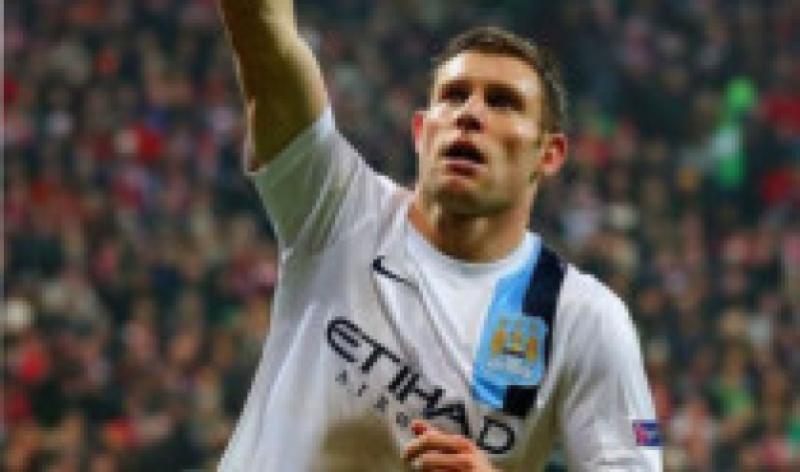 ‘I shall wear no crowns and win no glory. I shall live and die at my post. I am the sword in the darkness. I am the watcher on the walls. I am the shield that guards the realms of men.’

‘I shall wear no crowns and win no glory. I shall live and die at my post. I am the sword in the darkness. I am the watcher on the walls. I am the shield that guards the realms of men.’

If you don’t recognise it, that’s the vow the Night’s Watch in George R.R Martin’s fantasy epic, ‘A Song Of Ice And Fire’, or as most would know it, ‘Game Of Thrones’. In the story, these men, for various reasons, give up everything to join the Night’s Watch, the last line of defence.

In footballing terms, the closest you’ll get to the brothers of the Night’s Watch is what we refer to as the ‘utility’ player: that one member of your squad with the ability to play in nearly any position and still manage to be one of the best performers on the park. Those players you can rely on in an emergency; to stand in and do their duty when all around them are falling to pieces and do so without complaint or confusion.

These jack-of-all-trade players are usually the darlings of the fans. Cult figures in a footballing world full of glory-hunting strikers and ‘number 10s’. Of course we all love those types of players, too – who doesn’t enjoy the likes of Lionel Messi or a David Silva – but, in many cases, we don’t hold them as dear to our hearts as the former.

Rarely glorified by the media, they are always heralded and appreciated more by supporters.

These exponents of versatility are generally great readers of the game, have a strong tactical understanding and complement the team that have specialists in most of the positions. Never in the spotlight and highly underrated, they are usually the indispensable players for managers.

If you were watching Roma v Man City on Tuesday evening, you would have seen a prime example of a modern ‘utility’ player give one of the great performances in recent times. With City needing to go to Rome and win (or nick a score draw), with numerous injuries and suspensions decimating their squad, James Milner stepped up to the plate to give a virtuoso performance from the left wing, full of heart, drive and discipline.

Central midfield is Milner’s best position but during his time at City, he has been deployed on the left wing, right wing and, at times, even right back. He rarely fails to impress. This is the staple of the utility player; sometimes to their own detriment: their versatility meaning they’re rarely used in the position they’re best in.

There are examples of this brand of player all across Europe, Kevin Grosskreutz arguably the most famous in Germany.

The Borussia Dortmund defender retains cult status at the Westfalenstadion. Not just because he himself is a BVB fan, but because when called upon, he has the football intelligence to play in a number of positions and perform to a highly efficient standard.

The recently retired Javier Zanetti is possibly the most famous example.

The Inter Milan legend was a right back by trade but over the course of his fabled career at the San Siro, the Argentinian played in every position across the defence and midfield and did so brilliantly and with little fuss as others basked in the limelight. Yet Zanetti, known as ‘El Tractor’ by the fans, will go down as one of the Nerazzuri’s greatest ever players.

When their clubs’ various triumphs are spoken about over the course of history, these players’ performances probably won’t be mentioned in the same breath as the more revered, media-friendly names but their versatility, stamina, intelligence and durability will be the cornerstones of their team’s achievements.