Claims of an identity crisis at Manchester United are nonsense 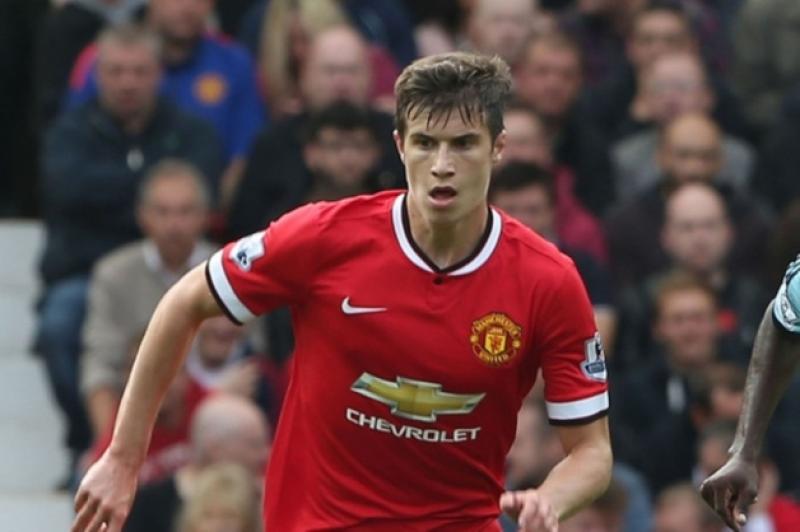 After quickly losing faith with a besieged David Moyes after just one season in charge and going on a record-breaking, galactico-like splurge of over £150 million that would have had Florentino Perez frothing at the mouth, Manchester United’s detractors wailed that one of the giants of English football were losing their identity.

After quickly losing faith with a besieged David Moyes after just one season in charge and going on a record-breaking, galactico-like splurge of over £150 million that would have had Florentino Perez frothing at the mouth, Manchester United’s detractors wailed that one of the giants of English football were losing their identity.

Indeed, even Sir Alex Ferguson’s right hand man, Mike Phelan, added his voice to the growing list of dissenters after Danny Welbeck’s sale to Arsenal. It’s arguable letting a very clearly talented young player like Welbeck sign for a major rival was a mistake but an offer of £16 million was obviously too difficult to turn down for a player who would have been fourth choice in his position.

Whilst the club have let a number of young players go this summer – whether permanently or on loan – and paid some huge fees for players, this isn’t United losing their identity, it is them reclaiming it.

Replacing a home grown starlet in Welbeck with a world superstar in Falcao is unfortunate but it is not unprecedented. During the summer of 2001, Jonathan Greening was sold to Middlesbrough with Juan Sebastian Veron signed as his ‘replacement’ from Lazio for just over £29 million. I don’t recall anyone crying blasphemy back then. There are countless examples of youth players who just weren’t good enough, replaced by bigger names to make the squad stronger.

Claims that current younger players are not being given their chance are completely unfounded. The average age of the back four against Everton yesterday was just 21.5. Add in a superlative David De Gea at just 23 and the average age of the entire defence comes to just under 22 (21.8).

Paddy McNair at 19 and Tyler Blackett at 20, even at this early stage, look like they could have big futures at Old Trafford whilst more experienced defenders like Marcus Rojo, Phil Jones and Chris Smalling are still in their early twenties. Yes United have made a huge splash for some big-name stars to sort out some present problems but it’s quite clear Van Gaal is also building a squad for the future – something he’s done at all the clubs he has managed at.

The Dutchman was the first coach to give Xavi his chance but that didn’t stop him from importing a raft of established Dutch stars to help rebuild a beleaguered Barcelona squad. At Bayern Munich he jettisoned a young Thomas Muller straight into the first team but he still signed world class talents like Arjen Robben.

There is a clear pattern that Van Gaal creates at every club in that he blends the best young talents at his disposal with major, world class footballers; one could argue that has always been the Manchester United way: the marriage of the best of their own brood with the best of the rest.

It must also not be ignored that the dull, directionless performances of last season under Moyes have been replaced by a more vibrant, attacking Manchester United under the ‘Iron Tulip’: full of pace and daring; a willingness to go for the throat - a throwback to the great Sir Alex Ferguson sides of the past, another staple of the club’s identity.

Whilst the real rebuilding phase in the post-Ferguson era is now well underway at Old Trafford, all is not perfect; a very youthful defence looks porous and midfield could do with a little more added grit to supplement some very silkily skilled operators but Van Gaal has United fans fawning in adulation.

After a year in the wilderness – 12 months that will have felt an eternity to supporters spoiled with glory – the Manchester United that English football feared and loathed in equal measure are back on the march with their identify fully intact.