The beautiful game? Reckless billionaires have made football more like a broken game 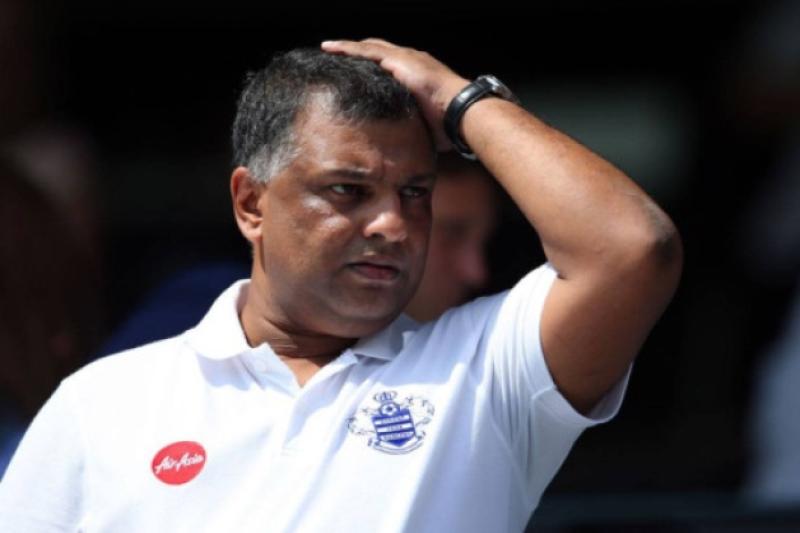 If last week’s column on Athletic Bilbao was an ode to the beautiful game, this week’s is, unfortunately, a troubled look at the flipside to that coin.

If last week’s column on Athletic Bilbao was an ode to the beautiful game, this week’s is, unfortunately, a troubled look at the flipside to that coin.

Over the last decade or so, football has quickly become a playground for the filthy rich; billionaires with too much money in their bank accounts, too much time on their hands and not enough knowledge and awareness of how football really works.

On Thursday afternoon, Queens Park Rangers, owned by Malaysian tycoon, Tony Fernandes, announced net losses of £65.4 million for the 2012-2013 season. To put that into perspective, only Manchester City and Chelsea – two of European football’s current powerhouses – have incurred bigger losses over one financial year in English football.

When Fernandes was announced as the majority shareholder of the London club in August 2011, he waxed lyrical about fiscal prudence and stability. In one particular interview, he said: “Football needs to change. There are clubs out there spending money that if they were a real business they could not afford. That inflates it for everybody. For the sake of football, proper business sense has to be made”.

Fast-forward three-and-a-half years and, under the Caterham F1 bosses’ stewardship, the club have continued to haemorrhage money every season. Their total debt now lies at a colossal £177 million.

To pour fuel on a raging fire, their wage bill is at an eye-watering £78 million a year. Consider the fact that QPR, a Championship club, spend more on wages than Champions League finalists, Borussia Dortmund and you get a sense of just how broken the game in England is these days.

The most galling aspect of that wage bill is that Rangers aren’t even leading the Championship; they’re only fourth and in no way guaranteed top-level football next season. And even if they do get promoted, they could end up in a situation where they get penalised £50 million for breaking UEFA’s financial fair play rules.

Of course, QPR aren’t the first club to endure substantial financial losses due to poor management. There are countless examples; different ones, too. Chelsea and Manchester City’s mammoth losses are offset by their continued participation in cash cows such as the Premier League and the Champions League and are therefore able to sustain them in the short term. But for every Chelsea and Man City there is a Leeds United or a Portsmouth: clubs that have been swallowed, chewed up and spat out by monetary miscalculation and greed.

Even relatively stable clubs such as Liverpool and Aston Villa could be perceived to have financially blundered over the last number of years with poor managerial decisions at all levels costing the club a fortune and setting them back years in development. It seems even the most sensible of boards can have the wool so easily pulled over their eyes in the quest for glory.

But who exactly is to be held accountable for these calamities? You can point the finger at the FA for allowing these people to slip through the shabby net of the ‘Fit and Proper Test’; you can point the finger at silver-tongued managers with a false reputation for being transfer market magicians but, ultimately, the blame lies at the feet of the owners of these clubs. They choose the managers, they sanction the transfer fees and wages and they continue to throw money at a problem that is so much larger than they can countenance.

Football continues to drown in a sea of doubloons; its soul strangled by excess, impatience and a lack of proper apprehension; not just from the boardroom but right into the heart of the fan base, too. Supporters, understandably frustrated from years of mediocrity, crave that next billionaire, with a bottomless pit of money, to buy them new shiny toys to play with but doesn’t success taste sweeter when it’s grown organically? The sooner football regains its ideals, the better.