The Beautiful Game: Who caught the eye in 2013? 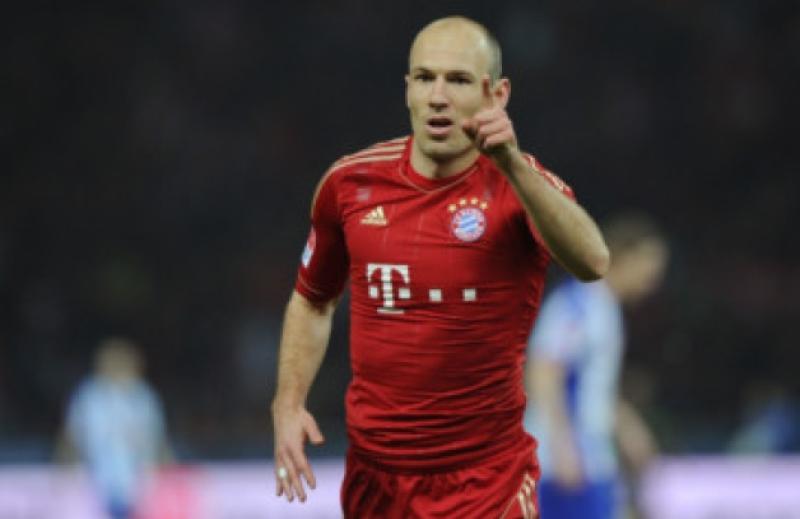 Team of the Year: Bayern Munich

Team of the Year: Bayern Munich

A history-making year for the German giants who swept all before them, winning their domestic title, the German Cup and the Champions League in a dramatic final with their great rivals, Borussia Dortmund.

Player of the Year: Cristiano Ronaldo

You’d have thought Luis Suarez would be a shoo-in for this particular award but for me, over the last 12 months, one man has stood out above the rest. The Real Madrid man, on an individual basis, has been utterly phenomenal.

Manager of the Year: Stephen Kenny

As a manager with a decent reputation in the game, taking a job with a club in such tumultuous times was a major, major gamble. Fast forward 12 months and Stephen Kenny nearly did the impossible; taking a club finishing last in its previous season and winning it the next, finishing just three points off top spot, qualifying for Europe and being horrifically shafted out of a domestic cup final appearance by truly atrocious refereeing. A fairytale season.