A football philosophy: the portrait of a club in the 21st century 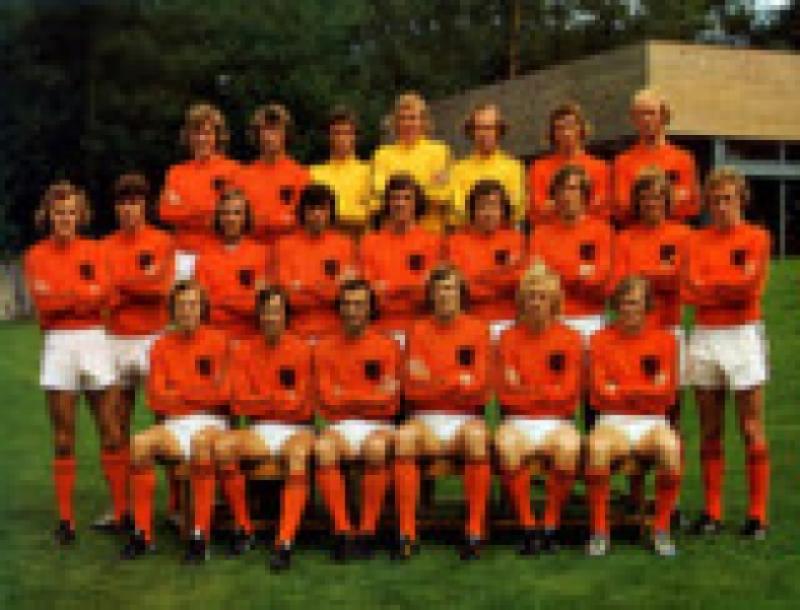 The phrase ‘footballing philosophy’ can be an alienating term amongst the footballing fraternity.

The phrase ‘footballing philosophy’ can be an alienating term amongst the footballing fraternity.

Any mention of it and you’re at risk of forever being labelled a ‘hipster. Talk about double pivots, false nines or inverted wingers and you, my friend, are on a slippery slope with no brakes on.

And yet, the most successful coaches in football history have all instilled their sides with their own personal philosophy or ethos and it rarely, if ever, changes.

Rinus Michels’ ‘Total Football’ from the late sixties has created numerous acolytes, both directly and indirectly, since its inception. Its roots may have started in Amsterdam and settled in Catalonia but you can trace its flight path to places such as Swansea in South Wales. There are a number of evolved forms of it all across the world these days. For instance, Jurgen Klopp’s Borussia Dortmund team has developed a beautifully frightening hybrid of the system, played at 100mph.

The idea at its core – and that of its evolved states - is that if you have possession of the football more than the other team, it greatly increases your chances of scoring and, therefore, winning the game. Simple enough idea in theory, obviously; much more difficult in practise.

When you analyse the possession stats table of Premier League teams, the top 10 are as follows: Swansea, Arsenal, Southampton, Manchester City, Liverpool, Manchester United, Spurs, Chelsea, Everton and Newcastle. Nine of that list make up the current top 10 with only Swansea bucking the trend back in 15th. In essence, keep the ball more and you win more games.

There are other football philosophies, of course – most notably the ‘Catenaccio’ system used to great effect by the legendary AC Milan sides of the early and mid-nineties – but Total Football is, arguably, the perfection of the game in its theory and practice. Aesthetically, nothing looks as good as it does when performed at full flow.

It’s no coincidence that the three sides I’ve enjoyed watching more than any other in the Premier League this season have been Liverpool, Everton and Manchester City. Their style of play, all immersed in possession-based, free-flowing football, are products of their manager’s philosophy on how the game should be played.

It’s more than that, though. They believe it to their very core; that belief in its ideology is so great that it transmits to the players. Like a strong faith in prayer, they believe that if they keep to their manager’s mantra, even in times of struggle, victory will eventually be theirs.

Psychology is a wholly underestimated agent in today’s game, too. Brendan Rodgers’ employment of renowned sports psychologist Steve Peters has undoubtedly given Liverpool an extra edge in this season’s title race. I say undoubtedly because when you analyse their results, there are clear differences in comparison to previous seasons.

In years gone by, Liverpool would have folded during high-pressure scenarios. Consider games against Stoke City – a side they had never beaten at the Britannia in the Premier League era – Southampton and West Ham away from home: all graveyards in previous years; each game has resulted in Liverpool wins. They’re currently on a run of ten consecutive wins: a statistic that speaks volumes of their current mentality. Rodgers, Martinez and Pellegrini’s sides don’t just play good football; they play ‘no fear’ football. They step out onto that pitch with clarity, direction and belief.

Have you ever wondered about your own club’s philosophy? I’ve come to the recent unsubstantiated, epiphany-like conclusion that, in general, you can base a coach’s philosophy on his personality and appearance. Take Roberto Martinez and Everton, for example. His suave, sophisticated style; his intelligent, articulate, insightful manner; isn’t that reflected in his Everton side’s football?

And Jose Mourinho; his sometimes charismatic, ruthlessly aggressive disposition a mirror image of his Chelsea side? Think of Big Sam Allardyce and his bombastic, northern grit: West Ham all over. Examine each manager and you’ll normally see a manifestation of their traits in their football teams.

What a football philosophy give us, initially, is a solid foundation with which to build hope upon but also to fall back on in times of struggle. They’re absolutely vital to the structure at all levels. When an ideology is built in to the fabric of a football club, the direction of that club is undeniable. Everyone involved, including supporters, understands what is trying to be achieved.

As Dennis Bergkamp once said: “Behind every kick of the ball there has to be a thought”.