Why is there a lack of homegrown players trying their luck abroad? 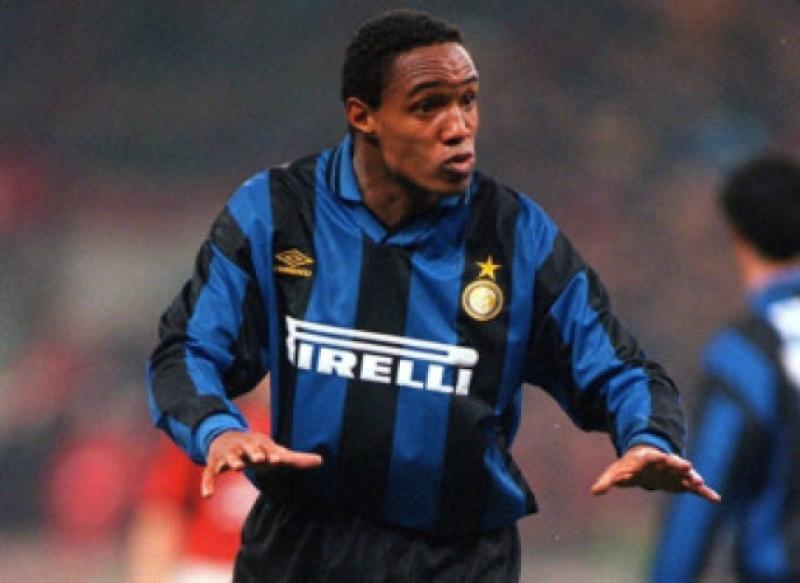 One of the stranger trends in football, in general, is the lack of UK or Irish-born players plying their trades in the other major leagues across Europe.

One of the stranger trends in football, in general, is the lack of UK or Irish-born players plying their trades in the other major leagues across Europe.

In England, Germany, Italy, Spain and France, there’s a decent spread of all nationalities from around the globe and yet UK and Irish players regularly fail to try their hand in different countries.

In fact, only two players from the UK are currently playing in one of the Bundesliga, La Liga, Ligue Un or Serie A: Gareth Bale at Real Madrid and Michael Mancienne at HSV Hamburg.

When you consider how multi-cultural the English Premier League is, the dearth of coaches and players venturing the opposite way is clear. Are there any particular, visible reasons for this? Is it a case of our footballers not being coached sufficiently enough at youth level to thrive in other more technically gifted leagues? Or is it something far more inherently basic than that?

In terms of the former, in the past, that’s an accusation that could have been levelled at the majority of young players but in the modern era, the English FA – less so the FAI - have placed more of an emphasis on their grassroots coaching and some youth academies in England are amongst the finest in Europe. Aston Villa’s youth side currently hold the NextGen title – the underage equivalent of the Champions League, for instance.

Young players like Jack Wilshere, Ross Barkley, Will Hughes, Wilfried Zaha, James Ward-Prowse and Luke Shaw are all examples of the burgeoning talent that’s being produced in the UK. Will any of them ever go abroad? Going on the previous template, it’s highly doubtful.

Hark back to the likes of Gerrard, Keane, Giggs, Scholes, Lampard, Shearer in their prime; all up there with some of the finest ever UK or Irish players and none of which ever graced a major European league. In the recent past, only a handful of footballers have made the move and succeeded. David Beckham, with Steve McManaman, Paul Ince, David Platt and Paul Gascoigne years before him spring to mind but they are few and far between. The eternal question is why?

There are a number of possible reasons and it may seem a stretch in logic but generally speaking, it’s no secret that the majority of footballers tend not to be the sharpest knives in the drawer. In my view, the concentration of emphasis being on football more than on education during the development process of a young player breeds a fear in experiencing new cultures.

The majority of UK and Irish footballers seem to fear the earth-shattering, all-consuming cultural upheaval a move abroad might create; moving a young family, learning a new language, having to get used to the taste of a different country’s pasteurised milk. Yet, foreign imports seem to have little trouble in fitting in here.

We, being island people, have this notion of our aisles being the start and end of the world and this cocooned idea tends to pervade our footballing landscape, too.

‘But can he do it on a cold, wet Tuesday night in Stoke?’ is the question most asked of the best foreign players by our footballing fans as if performing in the bitter Stoke cold should be judged as the yardstick of a footballer’s potential.

Of course there are also financial considerations to take into account. The money players can make in England dwarfs that in most other leagues, even the major ones, so, in that sense, there’s an understandable reluctance for players to move abroad when they know they can earn more merely sitting on a bench for someone like Fulham rather than play for less money in a league with a team such as Mainz, for example.

Gareth Bale’s move to Madrid is a small step in the right direction but it’s hard to judge whether it will have an overall impact on this trend as frankly, any club in the world would have taken the Welshman on board.

Overall, I think this pattern is destined to remain and will continue to align itself with the UK and Ireland’s failures in international football.