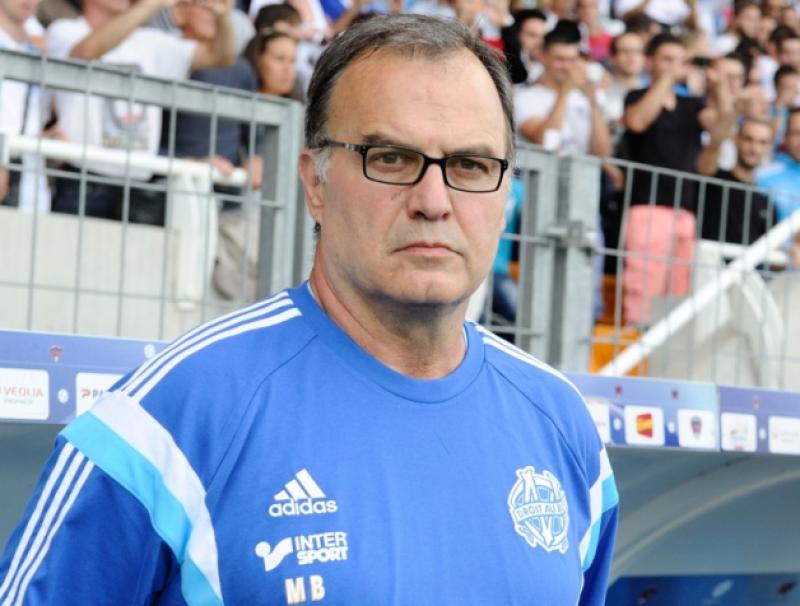 When asked why one watches football, there is never a single, correct answer. There’s a multitude of responses and there are elements of truth to each one.

When asked why one watches football, there is never a single, correct answer. There’s a multitude of responses and there are elements of truth to each one.

How one views the game is relative to each individual personality but if someone was to ask me my reasons for loving football so much, the response is practically always the same: because of people like Bielsa, Klopp, Van Gaal, Roger Schmidt, Guardiola, Pellegrini, Rodgers, Zdenek Zeman, Martinez, Paco Jemez, De Boer, Pochettino, Ernesto Valverde, Rudi Garcia – coaches that don’t just want to win, they want to make us feel.

It’s not just about the three points; these coaches want to give you an experience, too. There are many forms of winning but it’s the compelling nature of how these coaches do so that make it that much easier to connect and emotionally invest – even if you’re not an actual supporter in the traditional sense, you’re willing these sides on every weekend as well as your own team and that’s the ultimate compliment.

Last Tuesday, Marcelo Bielsa’s new Marseille side gave Reims a footballing lesson in a 5-0 away win – a particularly rare occurrence in French football. The mercurial Argentinian paced and prowled the touchline forensically inspecting every aspect of his team’s performance as they set about furiously and relentlessly dismantling their opponents. They won again Sunday evening to go five points clear of PSG at the top of the table.

In their last six games under the former Athletic Bilbao coach, Marseille have racked up six wins, scoring 18 goals and conceding just twice. In a matter of a couple of months under his stewardship, the Riviera-based club has turned Ligue 1 on its head with breathlessly high-octane, attacking football.

Drive ten or so hours up the A1 to Munich and you’ll find a ‘Bielsista’ in Pep Guardiola, who once described ‘El Loco’ as the greatest coach in the world. When seeking advice on starting his managerial career back in 2006, Guardiola embarked on a trek to Argentina to seek out Bielsa for advice and ideas. His philosophy is intrinsically ingrained within Bielsa’s: slick possession football and quick tempo pressing high up the field.

Whilst Guardiola has brought ‘tiki taka’ to the Bundesliga, Jurgen Klopp has been making love-sick puppies of millions of fans the world over with his ‘gegenpressing’ style of football. An ultra-aggressive brand of pressing in unison, mixed with lightning quick counter-attacks makes for mesmeric viewing.

Bayer Leverkusen have also adopted a similar style under former Red Bull Salzburg coach Roger Schmidt that has made them one of the most attractive sides in European football right now.

It’s not just the football, though. These captivating, compelling styles are merely extensions of their coaches’ personalities in some way or another. The majority of these men are highly fascinating subjects in their own right. Examining both their philosophies on the game and their own psyche is like entering a maze with crazy, beautiful art hanging on each twist and turn of it.

Bielsa, Guardiola and Van Gaal are highly obsessive, hugely intelligent perfectionists who leave nothing to chance; Jurgen Klopp is one of the most charismatic, inspirational personas in football; Roberto Martinez and Brendan Rodgers are two of the brightest young minds the game has to offer. They are box-office characters that every football fan wants in charge of their side.

Within these similar brands of attacking football there is the argument of unsustainability. Whether it’s fatigue and injuries or the opposition finding cynical ways to curtail their progress, exponents of these offensive styles seem to hit a plateau after a certain period of success but then not everyone can win all the time – not even the best managers; Guardiola alludes to this himself in a new book chronicling his first year at Bayern Munich.

Whilst these types of coaches cannot always guarantee you glory, they can assure you a wealth of entertainment and as consumers of football, in an industry that remains at odds with global austerity, it is the very least we should be afforded.