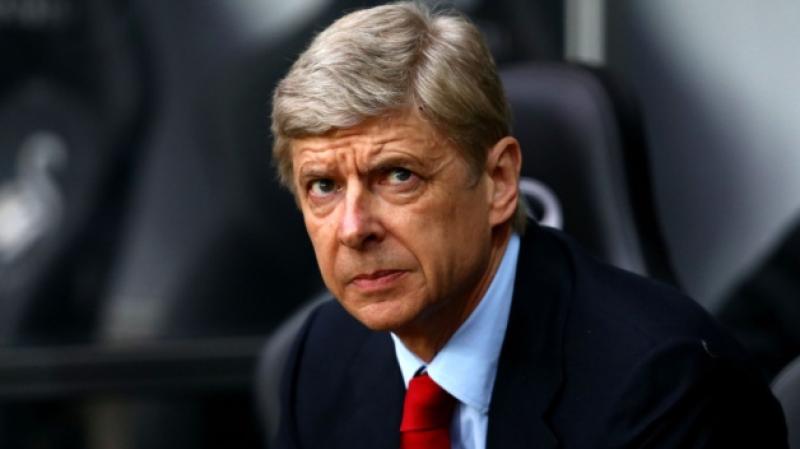 Sunday afternoon was a chastening experience; most notably for Arsenal fans but also for fans with a great respect for a man who has done so much for English football: Arsene Wenger. Is this the beginning of the end for the current longest-serving manager on British shores?

Sunday afternoon was a chastening experience; most notably for Arsenal fans but also for fans with a great respect for a man who has done so much for English football: Arsene Wenger. Is this the beginning of the end for the current longest-serving manager on British shores?

As Roberto Martinez’s Everton side swarmed all over Arsenal like a pack of rabid dogs, disassembling them limb by limb, the camera panned to Wenger on the sideline who had a look of sheer confusion on his contorted, haggard face. ‘How can this be happening?’ it seemed to say.

As this season draws to a close, you get the increasing feeling that Wenger has seen his best days. Out-worked, out-thought and out-gunned time and time again by the better sides, the Frenchman is starting to resemble your dear old technophobe granddad walking into a room full of spiffy young bucks sporting the latest iPhone and being asked to try Flappybird. In essence, he’s bringing knives to a gunfight and it’s starting to show.

It’s becoming an all too familiar pattern for Arsenal and their fans. Season upon season, the optimism of an early exhilarating burst slowly evaporates into an air of inevitability. As injuries take hold, and options become more limited, Wenger’s wits seem to evade him.

I’d written earlier in the campaign about how I felt they were finally the real deal but the early season swagger his side played with has now been replaced by an incoherent, disorganised rabble that he seems incapable of marshalling anymore.

In saying that, it would be erroneous to overlook how injuries have played a significant part in their rapid decline this season.

It’s absolutely no coincidence that the Gunners’ form has tailed off dramatically during Aaron Ramsey’s lay-off. The Welshman was in Player of the Year form before a thigh injury sidelined him for 14 weeks. Like a chain reaction, his absence has also had an effect on other players’ performances; Mesut Ozil, in particular, a shadow of the player who started the season in such imperious form. Without Ramsey’s clever, darting runs in behind opposing defences, Ozil’s affect on games has been reduced to virtually nothing. Theo Walcott’s World Cup-ending injury has also done Wenger no favours with a lack of pace such a prevalent feature of Arsenal’s recent line-ups.

But injuries are a part and parcel of football and to be frank, dwelling on them would ultimately deflect from Wenger’s recent failings as a manager in tough times. In four games versus the sides around them – Manchester City, Liverpool, Chelsea and Everton – they have conceded 20 goals. That’s an astonishing amount and is telling of the side’s mental fragility in these big games – a mirror image of their manager.

In recent interviews, Wenger has looked every day of his 64 years. Weary of the questions, of the injuries, the capitulations, his inability to understand why it’s happening and how to stop them; one wonders whether the players respond to him anymore. What someone like Sir Alex Ferguson lacked in tactical nous, he made up for in man-management; an unparalleled ability to cajole – or terrify - the very best out of his players. Wenger has never been predisposed with such a temperament but made up for it with a once world class coaching ability; except that coaching now looks so far out of date, there’s blue mould forming around the edges.

They say one definition of insanity is doing the same thing, over and over, expecting a different result each time. Continuing to play a striker like Olivier Giroud who has the turning circle of a Boeing 747 and the mobility of a Massey Ferguson with little or no supplementary pace around him may not be the definition of insanity but it’s not far off blatant stupidity.

Arsenal play Wigan next weekend in an FA Cup semi-final and one hopes ‘The Professor’ can rally the troops for one last stab at a major trophy so he can finally step down with some pride and glory, handing the reins over to a younger, more modern, well, Arsene Wenger!