Title race more open than it has been in years 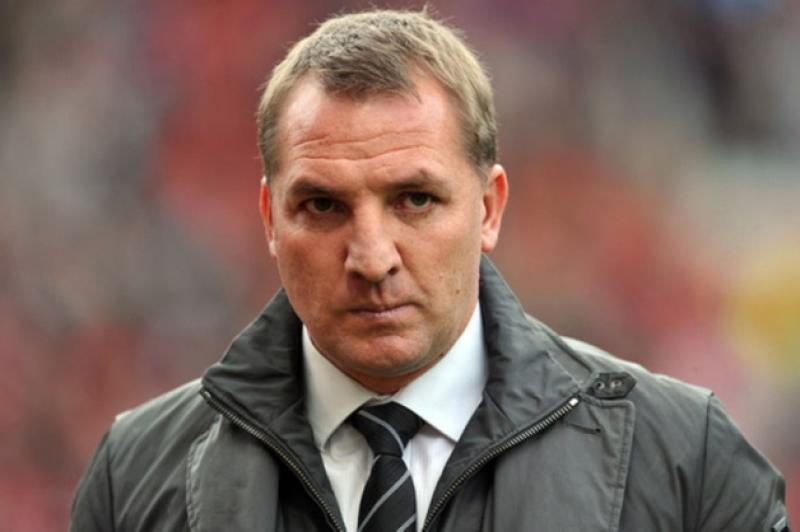 Since the inception of the Premier League in 1992, there have only been five title winners: Manchester United, Blackburn Rovers, Arsenal, Chelsea and Manchester City.

Since the inception of the Premier League in 1992, there have only been five title winners: Manchester United, Blackburn Rovers, Arsenal, Chelsea and Manchester City.

Two of those sides – I’ll leave you to decide which – have practically bought their titles; arguably three when you consider how much money Jack Walker pumped into the Blackburn side that secured the 1994/95 championship.

This season’s Premier League should – and I stress the word should – be one of the closest and most competitive title fights in years with any one of about six sides good enough to challenge and if you were being particularly honest, it’s mainly down to the retirement of Sir Alex Ferguson and how his absence has affected the current Manchester United squad.

The annual “This year is our year” sneer that supporters of other sides would bait Liverpool and their fans with could come back to bite them square on the buttocks this season.

Due to the correlation between the lack of any world class side, the super competitive level of the league’s top sides and the significant improvement Brendan Rodgers has made, Liverpool have a very real chance of bagging their first league title since 1990.

The Antrim man has made some very canny signings over the last year or so and his handling of the Suarez affair over the summer was so perfect that the Uruguayan ended up not only staying but apologising for his behaviour and his reintegration has given this Liverpool side a tremendous boost.

The current squad has depth and quality and, most importantly, doesn’t have European football to contend with, in contrast to the other contenders.

Manchester City are the current favourites and they were the side I’d tipped to win it beforehand but their Champions League humbling at the hands of Bayern Munich and their losses at Cardiff and Aston Villa has confirmed my doubts that in terms of world class quality, Manuel Pellegrini has a significant job on his hands to justify that favourites tag they enjoy.

Arsenal are on fire right now. The signing of Ozil, whilst arguably not particularly vital, seems to have driven the quality that was already quite obvious in Arsene Wenger’s squad and whilst I believe they still lack the necessary talent in defence to nick the title, I do think they’ll run the eventual winners very close.

Jose Mourinho has, so far, been unable to replicate the all-conquering Chelsea squad of his previous tenure and frankly, his negative, cynical attitude won’t win him or his team any new admirers.

The foundations of his side are still based around the Terry-Lampard axis and whilst still good players, they aren’t of the same quality they were when Mourinho was previously Chelsea manager. The Portuguese tactician also has massive problems up front with a lack of a prolific goal scorer top of that particular list.

A quick look at Spurs squad will show you just how much quality £100 million can buy you. Andre Villas Boas has invested the Gareth Bale money with Buddhist monk-like wisdom. He now possesses an outrageous pool of talent and can quite conceivably put out two sides of near equal quality.

And what of Manchester United? Once guaranteed a spot in the top two, I have genuine doubts as to whether they’ll even make the top four this year. Undoubtedly in a transitional period, David Moyes has got a major job on his hands in a thanklessly difficult task to take Manchester United back to their former level and that’s likely to take years rather than months to achieve.

In previous years, the top four was nearly always locked down and the title was generally a straight fight between Manchester United and AN OTHER but this year, there’s the possibility of a previously unthinkable scenario whereby not only could a side like Spurs or Liverpool win the league but Manchester United might not even make the Champions League places – a stomach sickening thought for any United fans out there.

Indeed, an interesting next six months or so lie ahead.