Mersey Red vs Manchester Red: The battle for the famous perch is back on 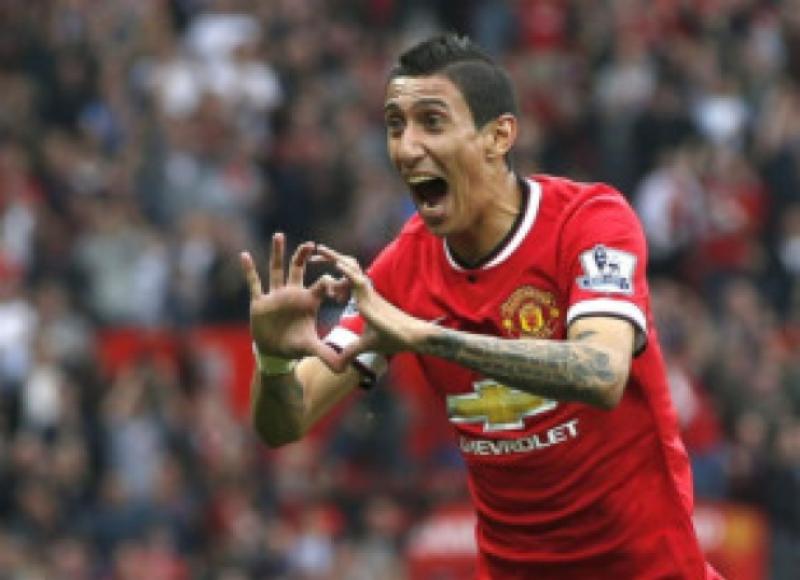 We’re only four games in and it’s important to keep in mind this season is still in its infancy but that won’t stop Liverpool fans from worrying, though – no siree!

We’re only four games in and it’s important to keep in mind this season is still in its infancy but that won’t stop Liverpool fans from worrying, though – no siree!

Their showing against Aston Villa on Saturday evening was as disjointed as it was blunt. Two years under Brendan Rodgers have already passed but this was arguably their most disappointing performance to date.

It’s difficult to know whether this is a sign of things to come or merely teething problems but there is definitely the sense that Paul Lambert’s men arrived at Anfield at the right place, at the right time.

Niggling injuries have already started to poke this Liverpool squad in the ribs as Daniel Sturridge, Emre Can, Martin Skrtel and Joe Allen missed out. Mario Balotelli, Lazar Markovic and Adam Lallana all started in an exciting, attacking looking line-up leaving Liverpool fans frothing at the mouth in the build-up.

In theory, on paper, that triumvirate – with Coutinho and Gerrard pulling the strings behind them – are a tantalising prospect. In reality, it’s three good players who have never played together before attempting to click straight away – it was going to work or it wasn’t; it didn’t.

Liverpool huffed and puffed but never looked like breaking down an ultra-solid Aston Villa backline whilst the same old problems in midfield and defence reared their heads. Can Steven Gerrard hold the middle of the park anymore? Why can’t the defenders deal with set pieces?

Of course the buccaneering style of football Rodgers employs adds fuel on the fire of these problems. Last season, they conceded 50 league goals - more than any of the other teams in the top five.

This season, five goals have been shipped already. Only two clean sheets have been managed in their past 13 league matches – both against Spurs. Last season, it took until November for them to lose two league games; this season it has taken just four rounds.

With a Champions League campaign to contend with this season, too, you’d have to imagine this season might be a bit of a rollercoaster for Merseyside’s finest.

If the thought of all that wasn’t bad enough for Liverpool fans, the inevitable Manchester United revolution looks like it’s kicking into gear across Lancashire.

“But it was only QPR”, screamed large pockets of social media. Before that, it was only Swansea, Burnley and Sunderland and they still couldn’t manage a win.

The difference in this performance was that, instead of sitting on Angel Di Maria’s fortunate opener, Louis Van Gaal’s United smelled blood and went for it – the anti-Moyes syndrome.

The Dutchmen has a habit of starting slowly at nearly all his previous clubs as players get used to his demanding, intricate philosophy. If yesterday was anything to go by, the light bulb has finally started to flicker.

The new signings fitted in seamlessly. Di Maria will take all the plaudits but Daley Blind looked like he’d been playing for United for a decade.

Calmly shielding the back four with assuredness, he snuffed out anything QPR attempted offensively – albeit as limited as it was – whilst recycling possession effortlessly. Ander Herrera also gave an all-action display – a performance full of dynamism and verve United have so desperately lacked in midfield in recent years.

Di Maria’s performance will have Reds’ fans reaching for the nearest cold towel. The former Real Madrid midfielder purred on the Old Trafford turf, scoring one and assisting two in a mesmerizing display. One wonders just what Florentino Perez was doing actively pushing the Argentine out the Bernabeu door over the summer.

There will still be some worries in defence as a more potent, positive team than QPR will certainly trouble this particular United rear-guard but overall, finally, Van Gaal looks to have the Red Devils back on the path to redemption.

The battle for the occupation of that famous perch will leave no prisoners behind.