Moneyball: The art of winning with an unfair advantage 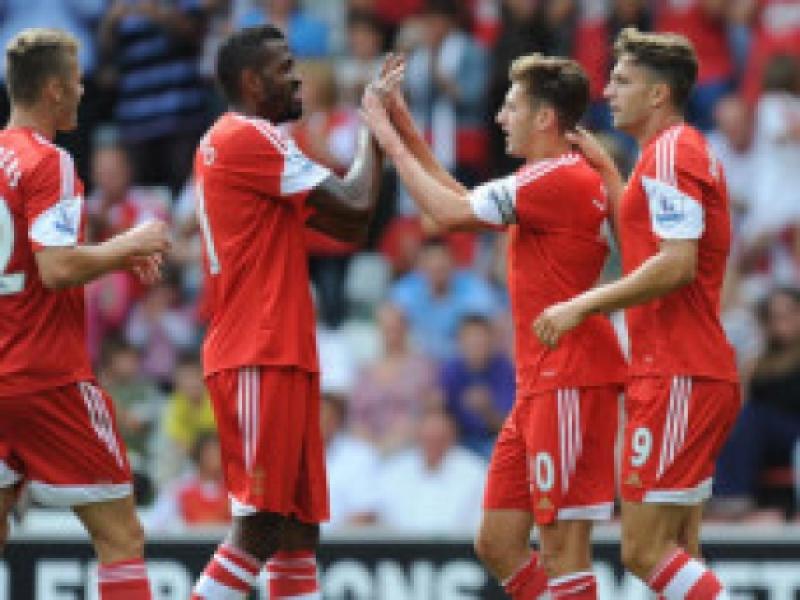 Winston Churchill once said that the problems of victory are more agreeable than those of a defeat, but they are no less difficult. That thought process might be difficult to digest in times of great euphoria but apply it to certain scenarios and it is actually quite pertinent.

Winston Churchill once said that the problems of victory are more agreeable than those of a defeat, but they are no less difficult. That thought process might be difficult to digest in times of great euphoria but apply it to certain scenarios and it is actually quite pertinent.

In a matter of weeks, a vibrant young Southampton squad has been gutted. Rickie Lambert, Adam Lallana and Luke Shaw have been sold while Dejan Lovren and Morgan Schneiderlin are also pushing for moves. The reality of their success now looms large.

Atletico Madrid’s stunning 2013/2014 season will have the vultures circling, too. Diego Costa, strongly linked with a £32 million move to Chelsea, looks to be on his way. Filipe Luis, Miranda, Arda Turan, Koke and a whole host of others are being lined up by bigger fish. Borussia Dortmund have been dealing with this problem for years; Martin O’Neill’s Aston Villa sides were regularly rumbled for their top talents.

This isn’t a new phenomenon – it’s always been this way. That so many of these relatively smaller clubs’ coaching and playing staff are coveted by bigger clubs is testament to their progression but that is the price of said success. The real question is what can these clubs do to keep on progressing?

Wise re-investment is key. Southampton have lost the majority of their best assets but they have garnered a veritable fortune off the back of those sales: upwards of £60 million for Lambert, Lallana and Shaw and at least £25 million more for Lovren and Schneiderlin. Atletico, too, will most likely garner healthy profit on any transfers. Reports have already linked them with moves for Arsenal’s Santi Cazorla and Spurs’ Roberto Soldado as possible replacements – significant steps in the right direction.

Borussia Dortmund’s model of buy low, sell high looks to be the ideal. Since Jurgen Klopp took charge of the Ruhr-based club, key players have all left for pastures more profitable after periods of success and yet Dortmund still compete.

Nuri Sahin left for Real Madrid and was replaced by Ilkay Gundogan. Shinji Kagawa left for Manchester United and was replaced by Marco Reus. Mario Goetze’s move to Bayern was countered with the signing of Henrikh Mkhitaryan. Robert Lewandowski is this summer’s departure, with Torino starlet Ciro Immobile and Hertha Berlin’s Colombian international goal-machine Adrian Ramos already signed up to help fill the void.

For every action, there is a reaction and nine times out of ten, Borussia Dortmund get it spot on. This is the challenge presented to every other club in the same position. As the non-elite, it is inevitable your best players are going to get cherry-picked by the bigger clubs after periods of relative success: cause and effect.

In a previous column, I’d written about how great management, on and off the field, is vital in negating the elite clubs’ spending power. The mechanics of that management will be tested to the maximum in these scenarios. Can boards and managers identify the talent to replace the departed? And if so, can they then develop them enough to help the club break beyond the initial success achieved.

It can be argued that, within this model, there is a glass ceiling involved. Small to medium sized clubs constantly losing their talent, only to replace them with more potential are, in essence, chasing their tails. There is merit in that argument, of course, but then no one said football management was easy.

These are the challenges that lay in wait for any club who attempt to challenge the elite. In football, as in life, few things are simple or fair and Saints’ fans, more than anyone else, will be feeling the pinch of that mantra right now. How the board of their club now reacts to this adversity will be the difference between ascension and a descent back into mediocrity.