City, Barca, Bayern and Arsenal all in action 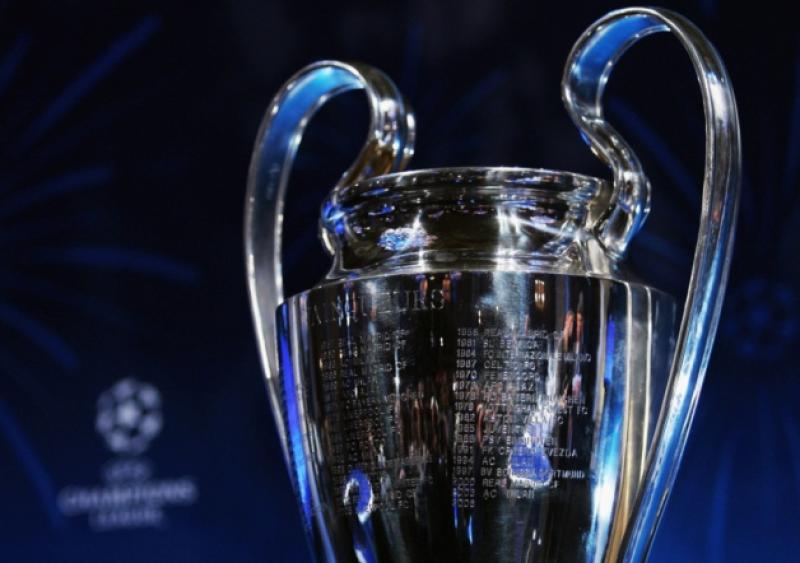 February: the Champions League knock-out phase – the stage of the season every football fan salivates over. The fat has been shed and all that remains is the leanest of the lean, when superpowers collide.

February: the Champions League knock-out phase – the stage of the season every football fan salivates over. The fat has been shed and all that remains is the leanest of the lean, when superpowers collide.

On Tuesday night, two of those biggest superpowers, Manchester City and Barcelona, face-off in what promises to be a fascinating battle of styles.

Of course, calling Manchester City a ‘European Superpower’ is a little tongue in cheek when you examine their record in this competition over the last few years but they have come on leaps and bounds under Manuel Pellegrini this season, both domestically and in Europe, shattering goal scoring records as they go.

The Chilean’s sides have always played with a breathtaking offensive flair and he’s managed to imbue that style in this City side. They play with a reckless abandon that only a few sides have matched in Premier League history; it’s beautiful to watch in full flow.

The thing that will make this game so enthralling to watch is the fact that, had it taken place two or three weeks ago, I’d have told you City would smash this Barca side. The Catalan giants have gone through a couple of strange seasons following the departure of Pep Guardiola and having achieved so much in recent years, a number of important players were looking weary.

Beset by injuries, a lack of form and some questionable tactics, Tata Martino’s men have suddenly hit form and over the last couple of weeks have looked back to their old selves; most notably Lionel Messi and Andres Iniesta who seem to have rediscovered their swashbuckling best.

A game I’d have, almost unbelievably, given them no hope in, Barca will travel to the Etihad on Tuesday night full of hope and in good spirits. For me, this game hinges on whether Man City’s midfield lynchpin, Fernandinho is fit. If he plays, City win.

The following night sees the clash of another two imperial forces in Arsenal and Bayern Munich. Whilst Arsene Wenger’s side goes into this game in the best shape they’ve been in for a number of years, I don’t hold out much hope.

Pep Guardiola’s men roll into London town equipped with big wooden spoons and I’d be surprised if someone doesn’t get a spanking. Last season’s treble winners have actually - and many thought it impossible - improved. The all-conquering side of 2012-13 has been refined. They don’t just smash teams now, they gently tease opponents, tightening the noose with every pass of the ball. If last season’s team was a wrecking ball, Pep Guardiola’s side is a Matador. They’ve won 20 of their last 21 games, scoring 65 goals in the process.

That’s not to say Arsenal don’t have hope. At the Emirates, their defence is rock solid. They’ve conceded only eight goals all season and to stand any sort of chance at all, that water-tight backline is going to have to have the game of their lives to keep Bayern scoreless. The German giants will more than likely control possession so, even at home, Arsenal will have to play on the counter which means the side must contain pace.

Games like these are where players like Theo Walcott thrive so for Arsenal, it’s a pity he’s injured but it is imperative Alex Oxlade-Chamberlain plays. His searing pace must be utilised at every given opportunity. If Wenger reverts to type and starts relatively slower players like Tomas Rosicky or Mesut Ozil, I’d worry for the Gunners.

In the same game last year, Bayern swept Arsenal aside 1-3 in a master class of attacking football but looking back at the line-ups, one thing that struck me is that both Javi Martinez and Bastian Schweinsteiger both played in midfield. In Wednesday night’s line-up, Phillipe Lahm will probably be the only designated defensive midfielder for Bayern and that could play right into Arsenal’s hands.

Either way, for different reasons, both are incredibly compelling match-ups. They are the sort of games that justify your monthly Sky Sports fee. They make you want to sit in and watch it rather than go out and play it.