Shevchenko and Torres: Two strikers struck by the Blues 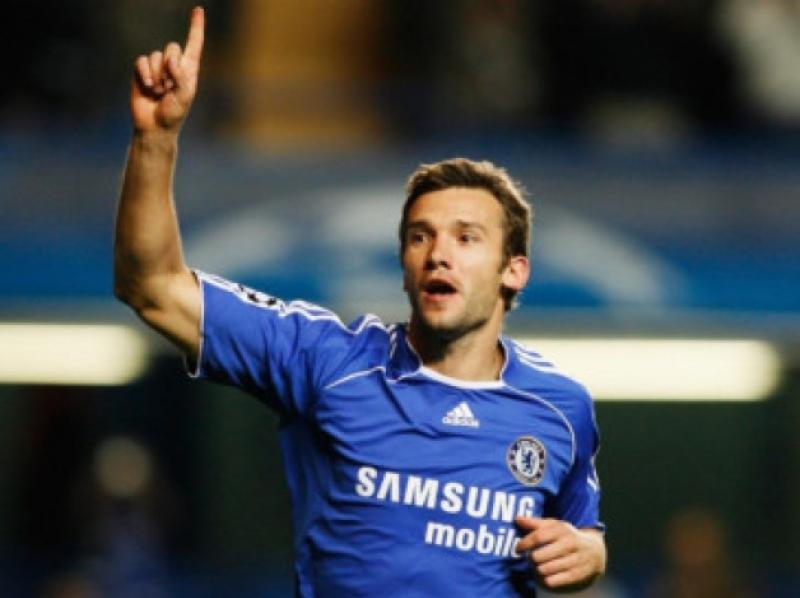 Few stories in football perplex as much as the one of Fernando Torres. Falls from grace happen a dime a dozen in this game but few take place without any one, obvious reason. Generally the recurring problems in these scenarios are alcohol or gambling, a death in the family, illness or a bad injury.

Few stories in football perplex as much as the one of Fernando Torres. Falls from grace happen a dime a dozen in this game but few take place without any one, obvious reason. Generally the recurring problems in these scenarios are alcohol or gambling, a death in the family, illness or a bad injury.

Oddly, none of these issues have affected Torres. There were suggestions that a bad hamstring tear back in 2010 had affected his pace but proceeding speed tests proved there was no decline. Even the player himself isn’t sure what exactly happened, which in itself is even more anomalous and, frankly, sad.

Having progressed through the youth ranks of his boyhood club, Atletico Madrid, to become the darling of the Vicente Calderon, he moved to Liverpool to become idolised by the Anfield Kop. For both clubs combined, he scored 172 goals in 386 appearances. Midway through 2010, Torres was renowned as one of the best strikers in the world. Less than five years later, he can’t even make the starting XI of an AC Milan side dealing with their own rapid decline.

In an interview with French football magazine So Foot, he said: “I understood nothing of what has happened.”

“To enter a match knowing you do not have the confidence of the coach; to play when you simply don’t have the habit of playing. Me, I felt bizarre, I had the feeling of getting tired quicker, of being heavier. I had no gas. You have to fight against a lot of things to get off the bench, sometimes even against yourself.”

““Today, I am a different player but I am not going to lie to you: the player that I was, the one who started all the matches with a guaranteed place, I really miss sometimes. “

This writer has no qualifications in psychiatry but, from an amateur’s perspective, it is quite obvious Torres has mentally collapsed. Not just under the weight of a massive transfer fee but because his presence at Chelsea was never totemic. A golden calf at his previous two clubs, he quickly became ordinary livestock at Stamford Bridge and he has never recovered the confidence that that iconic status brought him.

His career path draws rather odd parallels with another Chelsea failure. Andriy Shevchenko was a prodigy at Dynamo Kiev. 60 goals in 117 games for the Ukrainian giants bought him a move to Serie A’s AC Milan. He would go on to shatter goal scoring records for the Rossoneri becoming their 2nd all-time top scorer, garnering him legendary status at the San Siro.

Just like Torres, after a move from his boyhood club to a big European club, Shevchenko transferred to Stamford Bridge in a £30 million move and just like Torres, from the pinnacle of hero worship to just another multi-million pound asset in a blue shirt, he struggled badly.

Shevchenko managed just nine goals for the London club. After two seasons of mediocrity he was loaned back to Milan in the hope of reviving his form but he failed to score in 18 appearances. A move back home to Kiev provided relative redemption but in truth, ‘Sheva’s’ career was all but over after his disastrous stint in West London.

Whether a return to his spiritual home of Madrid will give ‘El Nino’ that solace and reverence he so desperately needs to revive his flagging career is anyone’s guess. What one will find hard to argue is that, years down the line, when the best strikers in modern football are discussed, both Torres and Shevchenko’s names will not feature much. Taking into account the honours they have won between them, one can can’t help but feel a bit blue about that.