The World Cup is every football fan’s dazzling drug 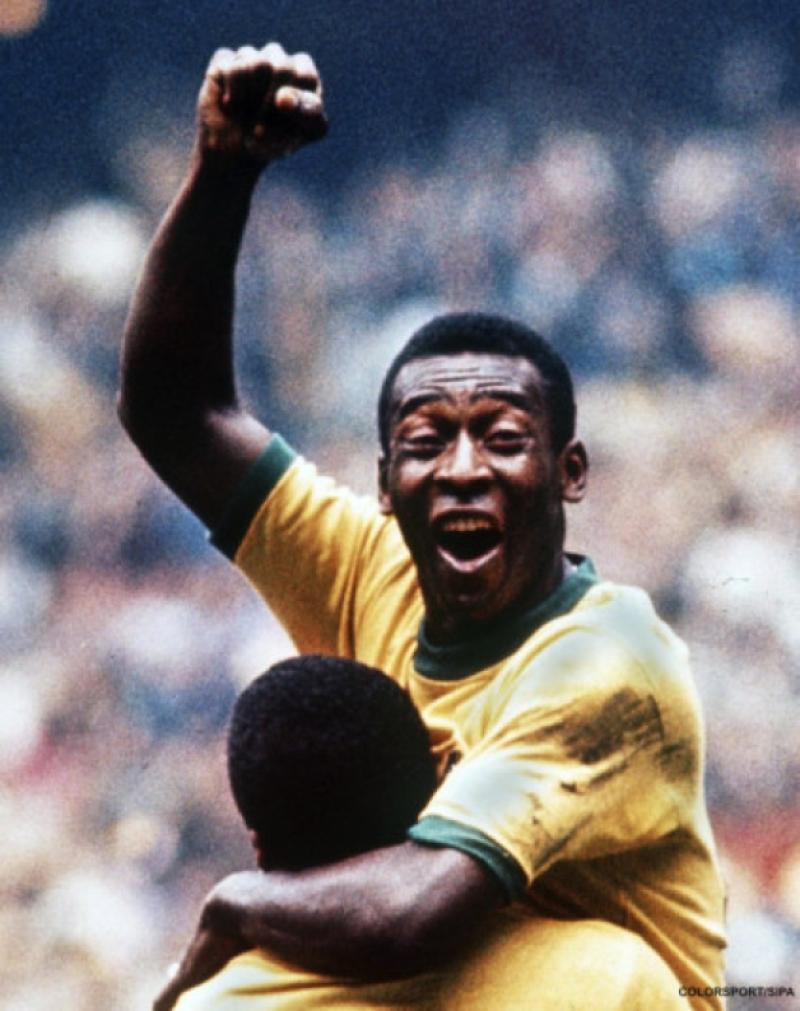 Thursday evening will see the World Cup return to the most storied footballing country the world has ever known: Brazil.

Thursday evening will see the World Cup return to the most storied footballing country the world has ever known: Brazil.

To the ordinary man in the street, halfway across the world, this may seem like a timely, romantic nod to the beautiful game, and to a major extent it is, but not all is quite as it seems.

Due to the high costs of hosting this summer’s showpiece, a great financial burden has been placed on the Brazilian people, who, by and large, feel the money could be spent more wisely elsewhere.

The civil disturbances that marked last summer’s Confederations Cup in the country may or may not be repeated this time around, but what we can say with a degree of confidence is that there is, even in the event that talk of full blown disorder comes to nothing, a good chance that this summer’s World Cup will be accompanied by an undercurrent of disquiet, to say the least.

What, though, of the rest of us? Watching from afar, we will, in spite of our misgivings surrounding the aforementioned issues, swallow a small proportion of our principles and watch it all anyway; of course we will.

For those of us who consider ourselves addicts, the World Cup final presents 64 games and over four weeks of pure intoxication that happens once every four years. It is pure, incandescent footballing euphoria.

So, why do we put ourselves through it in spite of these misgivings, then? Well, I won’t pretend to speak for anyone else, but from a personal perspective the World Cup finals are an ongoing love affair which stretches back over more than two decades, and this love remains capable of inspiring butterflies in the pit of the stomach and a childlike sense of wonderment even after all this time.

And if that feeling of excitement results in me staying up until the early hours of the morning to watch the Ivory Coast play Japan on the other side of the world and suffering horrifically for it at work the following day, then so be it. It’s entirely worth it.

The World Cup, for any football, is so significant that it can resemble major marking points in one’s life. As we grow older, a lot of events come and go without much recognition or recollection but you’ll always remember where you were for Ray Houghton’s winner against Italy in New York, or Robbie Keane’s jaw-dropping, last gasp equaliser against Germany in Ibaraki. You’ll recall how, as a 14-year-old, you told your parents, politely, where to go when they tried to send you to the Gaeltacht for the summer just as World Cup ’98 was starting. You’ll fondly reminisce about Zinedine Zidane and that head-butt or the evening England went out on penalties of, well, every tournament.

We can and should hate FIFA for their increasingly obvious, dubious practices. Of course we should. But the World Cup doesn’t, in spite of all the numerous occasions upon which they seek to tell us otherwise, belong to them.

It belongs to us, the fans, and the few weeks building up to the tournament have seen excitement levels amongst both supporters and the world’s media move towards an almost child-like pitch of excitement.

We accept the World Cup into our lives every four years because what might be perceived as its flaws don’t matter to us when faced with the gigantic spectacle of it all. Perhaps this sort of excitement and unconditional love isn’t terribly cool these days, but if it’s wrong to proclaim your love for the greatest show on earth, frankly, I don’t want to be right.