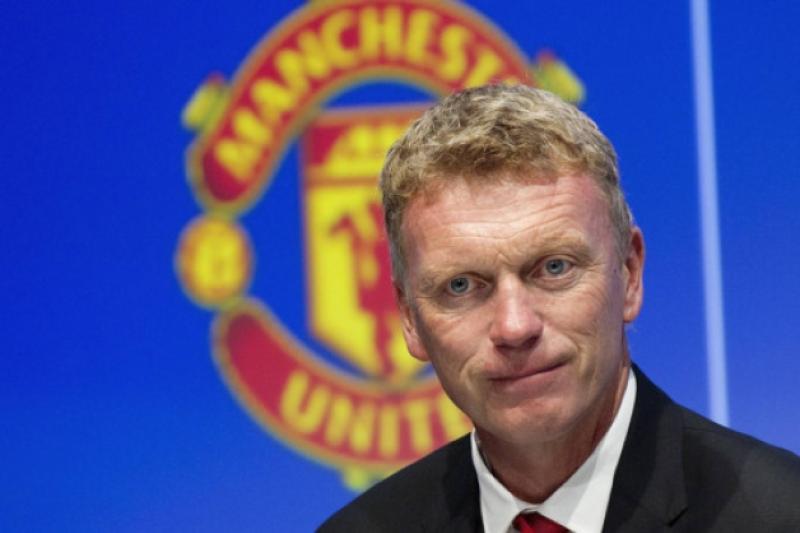 Manchester United’s worst to a season for 33 years is an alarming statistic if you’re a fan .

Manchester United’s worst to a season for 33 years is an alarming statistic if you’re a fan .

But what should shock you even further are manager David Moyes’ post-match comments. Not necessarily the veracity of them - for it’s unquestionably mired in it - but the actual frankness with which he offered them.

In the aftermath of the hugely disappointing 2-1 home defeat to West Brom, Moyes told the gathered press and media that they “lacked spark” and that West Brom “deserved their victory”.

While he should be admired for that honesty in many ways, it would benefit Moyes and his side far more if he were to be a little bit more belligerent after such timid performances like the one given yesterday.

Would Sir Alex Ferguson have been so pragmatic after one of his sides gave such a display? I highly doubt it. What came as even more of a shock were his comments to follow, saying that his squad lacked the necessary world class talent to win the Champions League.

Admitting defeat after six weeks of a campaign is frankly ludicrous for a Manchester United manager.

Is it the attitude of a man who knows he’s bitten off more than he can chew or a clever ploy to realign any lofty ambitions some United fans may have for this season and shift blame onto his board for failing to deliver more new players?

Either way, the actual statement, whilst arguably true, should not deflect away from the fact that this is the same squad - plus Fellaini - who were horribly unlucky not to make it to a Champions League quarter-final and beyond.

If you include De Gea, Evra, Vidic, Rafael, Carrick, Fellaini, Kagawa, Rooney and Van Persie - all of whom I would all class as being of Champions League winning ability - then I would take Moyes statement as an indication of a manager who’s starting to doubt his credentials.

Of course, this season was always supposed to be a transitional period for United. Losing Ferguson, a manager so intertwined within the fabric of the club, was always going to prove a thanklessly difficult task for his successor.

I’ve previously written about how the players would be psychologically affected by losing a father figure in Sir Alex and how that would affect performances, to some disagreement. I think this season’s showing, up till now, has given credence to that theory.

The fear factor of a Sir Alex Ferguson side, that would spear a team before a ball was even kicked, is now gone. The Manchester United that a generation knew and dreaded has disappeared below the parapet. They’re just another good, but eminently beatable, team in a league full of the same.

Many Manchester United fans who doubt Moyes and his ability to lead their club would also do well to lay a large proportion of the blame at Sir Alex’s feet.

After all, the former Everton man was his own personal choice. It should also be noted that when seeking a replacement for an ill Gerard Houllier, Ferguson wrote a personal letter of recommendation on Alex McLeish’s behalf to Aston Villa owner, Randy Lerner and we all know how disastrous that turned out.

This begs the question, when choosing your own successor, how objective can you actually be?

There’s certainly some lean times ahead for Manchester United but that’s not to say the Scot can’t turn these performances around.

Whether or not his ‘realistic’ comments may be some kind of tactic, Moyes needs to remember he’s not managing Everton anymore; he’s in charge of one of the biggest clubs in the world and it behoves him to act in a manner that affirms that; not ridicules it.

Right now, he’s behaving like a barman who’s just bagged himself a date with Mila Kunis and has just got the jitters.