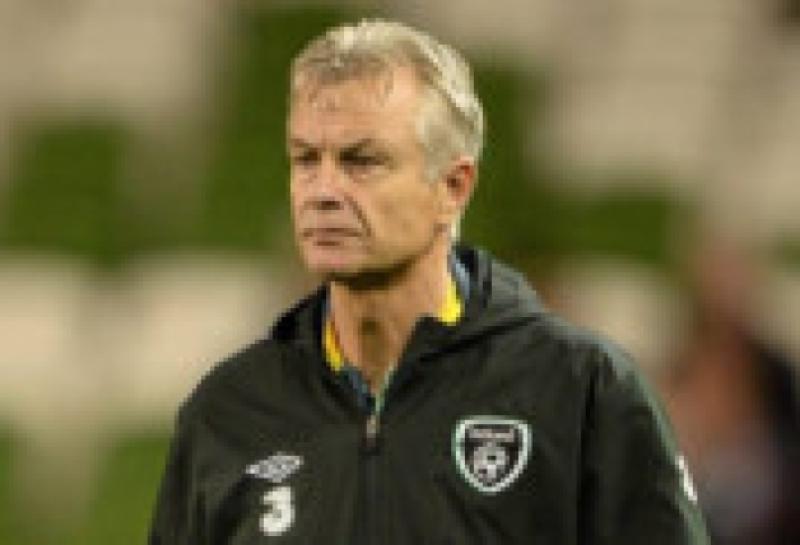 Sometimes an issue is so obvious, it’s nearly too apparent to spot. That issue hit me like a baseball bat to the face recently listening to a recent ‘Second Captain’s’ podcast – the weekly roundup of sporting events from the Irish Times journalists – in which they discussed Ireland’s Six Nations’ triumph, the ending of an era with the retirement of Brian O’Driscoll and his potential replacements.

Sometimes an issue is so obvious, it’s nearly too apparent to spot. That issue hit me like a baseball bat to the face recently listening to a recent ‘Second Captain’s’ podcast – the weekly roundup of sporting events from the Irish Times journalists – in which they discussed Ireland’s Six Nations’ triumph, the ending of an era with the retirement of Brian O’Driscoll and his potential replacements.

In acknowledging how difficult it would be to replace one of the world’s best ever rugby players, they also noted that there was a raft of quality players lining up to take his spot and then it dawned on me: how are the IRFU producing so many world-class players compared to their FAI counterparts?

After the GAA, football is the second most popular sport in the country with rugby in third. Yet the IRFU continue to churn out quality youngsters year upon year. Of course, in terms of world rugby, Ireland are one of the major nations whilst our football team is a relatively medium-sized fish in a big pond but it doesn’t excuse the dearth in quality being produced by the FAI.

When you think about the recent Ireland squad, Seamus Coleman is the only top class player you could claim Ireland have produced in recent years. James McCarthy, and to a lesser extent Aiden McGeady, are Scottish born, bred and coached so they’re not includable.

Look deeper into the underage set-up and the cream of the crop in the U21s – Jack Grealish and Samir Carruthers – are only playing for Ireland through their lineage – and for that, we should be eternally grateful.

Up until Coleman, you have to go as far back as the youth sides of 1997 and 1998 – Keane, Dunne, Duff et al – to name the last truly top level players to come through to the national team and flourish and we’ve dined off their exploits for far too long. It’s totally unacceptable and questions need answering as to where the next generation is coming from and what the FAI are doing about it.

Back in October of last year, a new high performance director was announced in a shroud of secrecy. Ruud Dokter, a Dutch coach with a fine reputation, accepted the post but little has been heard from the former KNVB man since his appointment other than at some coaching seminars. From the few reports I’ve read on him, he seems to be an intelligent and innovative man with his own ideas on the game with the potential to make ground-breaking changes to our football.

The FAI are far from shy when talking up their achievements but have been particularly proactive in making sure Dokter’s media appearances are limited which makes me wonder what exactly is going on behind the scenes regarding this new ‘high performance plan’.

It has been suggested to me that the lack of a strong league here in Ireland continues to hinder the development of young players as more and more slip through the net after failing to make the grade in England.

That thought process is undeniable. A strong domestic league generally coincides with a strong national team but whilst the current structure here in Ireland remains, there will be little progress on that front. Potential starlets at schoolboy clubs will continue to be snapped up by bigger clubs in England, the majority of which will fail and return home with their tail between their legs, a broken spirit.

Having written in a previous column about how Belgium are now reaping the benefits from a revolutionary change in their grassroots programmes a decade or more ago, we could do worse than to look at exactly what they’ve done and use it as some sort of template for future youth production.

The cynical among us will say ‘Well what do you expect, we’re hardly Brazil’ and that’s fair enough but we’re also a country that has produced John Giles, Liam Brady, Paul McGrath, Roy Keane and Robbie Keane among many, many others over the years. Why are we waiting so long for our next batch of starlets? Answers on a postcard please, John Delaney.