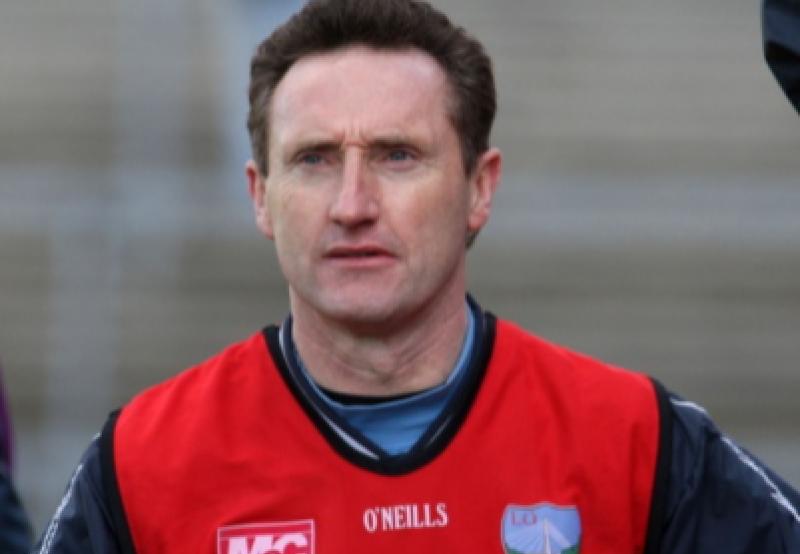 Just over a month ago, Peter Fitzpatrick took time out of his busy schedule as a TD to give readers of the Democrat an overview from the Louth camp ahead of a proposed February start to the National League and could not hide his excitement at just what 2021 and Mickey Harte might bring.

Throw to two weeks later and the chairman of the county board was again chatting to this writer, annoyed but content with the GAA’s decision to put back an announcement on a return date for inter county training as the number of Covid-19 cases continued to rise.

Our paths were due to cross again this week with Fitzpatrick to give readers an insight into the latest developments of Louth GAA’s new home, however the conversation was altered significantly after the news last week that the government no longer classed GAA players as elite.

“As far as I’m concerned they are elite”, he claimed, “there as professional as anyone, if you look at the League of Ireland I’d say some clubs can’t afford to pay their players and some of them would be amateur players so I don’t accept this claim one bit, they are only doing it to look good.”

“For example look at the Dubs who have coaches, dieticians, doctors and physios, they have absolutely everything an elite team would have and even if you look at soccer or rugby sides I can you tell you would get nothing in this country as professional as Dublin.”

The former county manager was clearly angered by the decision, which in his eyes may have been made due to the GAA’s distrust of county teams sticking to regulations.

Croke Park put there foot down and punished both Cork and Down for organising illegal sessions during the lockdown and he believes that they are worried other counties could do the same.

“I think what has happened is the GAA are afraid to give us the go ahead for a certain period of time as they don’t trust counties, they are worried if they announce training can happen from the first week of March then the next thing you will have teams training before that in late February.”

With the numbers currently going down and the GAA getting praise for the way it ran last year’s championship he does not see the virus being as much of a problem this year.

“I don’t see corona virus being a problem in terms of inter county players as they have plenty of personnel dealing with it. They had teething problems early on with the National League, but every sport suffered from that and as the year went on the more professional we got handling it.”

Fitzpatrick is adamant they deserve equal treatment to other professional sports and hopes to use his role as a TD to advocate for the GAA with Minister for Sport Jack Chambers.

“We cannot understand why GAA cannot come back. In fairness to the league of Ireland they will start their league in the middle of March and the GAA, rugby and soccer were all told we are under the same umbrella, so something has happened to change that.”

“I will be giving my thoughts to the minister and trying very hard to get the GAA back on level terms with The League of Ireland and rugby.”