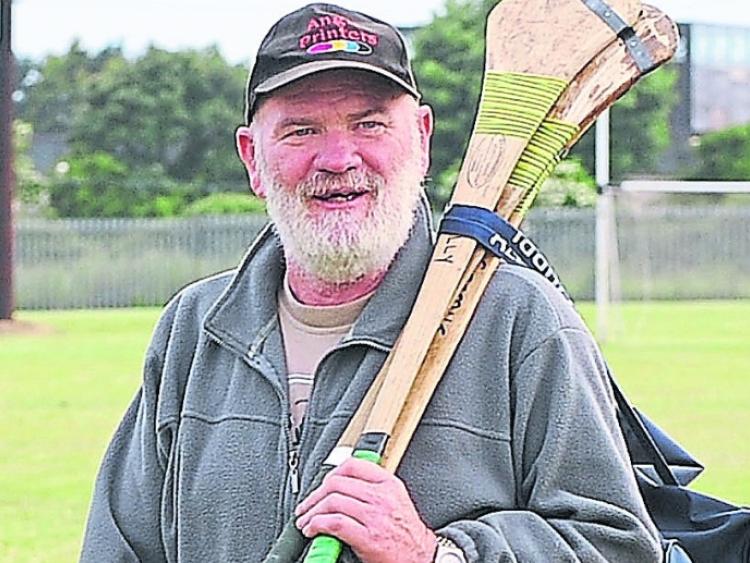 The hurling community in Louth was in left shock last week with the news that Pearse Og, one of just a few hurling teams in the county had disbanded following a recent lack of numbers at the club.

The team was formed in 1989 to cater for the Holy Family Parish of Dundalk, having earlier served as a street league team Avenue Road, all while playing under the banner of Senior club Naomh Moninne which was the only hurling club in town at the time.

Damien Callen was a founding member of the club and believed its forming was needed to cater for the then emerging suburb of the town.

“It was a hurling club that started out of necessity” stated the former chairmen. “In the 80s a lot of families had been coming down from Northern Ireland during the Troubles and were living in the area, so it was easy enough get young lads into sport.”

“I had moved into the area from another part of town and saw an opportunity, I was going into a project with people that I knew and could trust who were hurling people and it took off and we were successful.”

After great success developing players in the area, playing a huge role in two Feile victories and winning Minor titles, the club made the bold move to leave Naomh Moninne behind and use their underage success to challenge at adult level winning four Senior titles.

“We made a decision with a very young outfit in 1993 to go into Senior which was a big decision at the time. We got four lads from Naomh Moninne including my brother who came in as experienced players to help what was basically a minor team going into a Senior set up.” We won the league in our first year, before struggling for a few years and won our first Senior Championship in 2002.”

Unfortunately in recent years the club has not been able to attract kids to the club resulting in an aging panel no longer being able to field a team, but seven players will soldier on playing and Callen is delighted to see many of them go to ambitious Philipstown club St Kevins.

“They have done tremendous work doing something similar to what we done ourselves, they are hoping to get into the Senior set up and five of our players have put in transfers to go to that club.”

“They are all county players, they’ve done it all, winning championships with us, had good careers with Louth and will bring a vast experience to the club, maybe help them on the coaching side of things.”

Callen was disappointed to see the club fold but was proud to have been front and centre to the club for many years while thanking those who helped build and keep the club afloat.

“I’m a hurling man and it has been very difficult as my three sons have played on the team, my wife was involved, so was my brother Paul who put as much work into it as I did during the foundation, the playing, coaching and all that went with it. It’s been 35 years of great memories.”

“Mark Deary has been very good to us over the years as sponsor, and Na Piarsaigh football club along with DKIT who sorted us out with pitches as we never had one of our own so I’d like to thank all of them too.”