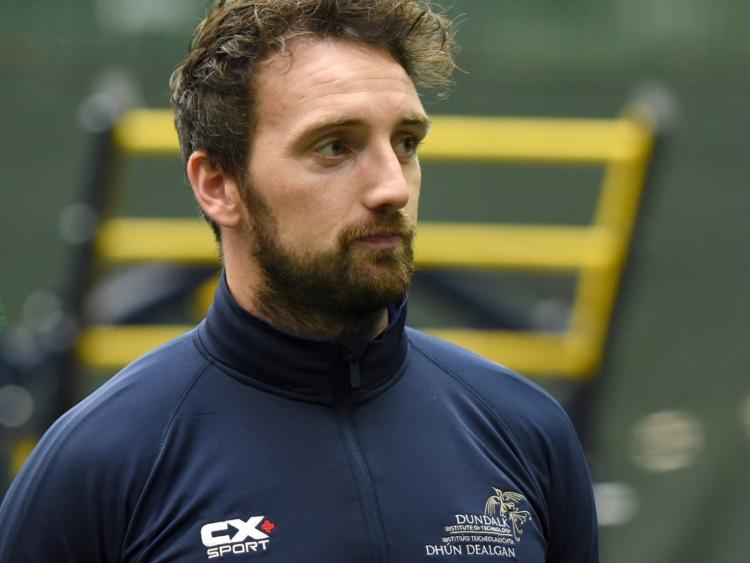 It has been a tough time for all associated with sports, from not being able to get out for your weekly round of golf to being forced to train alone away from your teammates as you await any sort of news on the return of competitive action.

But while golfers will get to swing their clubs again and local soccer players will eventually get to return to training in the hope of winning silverware, one such competition that has been cancelled indefinitely has been third level sport with the highest profile casualty being January’s GAA competitions.

However according to Dundalk Institute of Technology’s Sports Officer Derek Crilly, there is hope that some form of competition may be run to replace them during the Autumn semester.

“I was on a call last week with other GAA officers, we’re exploring and putting forward the idea of playing a Sigerson or Trench Cup style competition in late 2021 and students that graduated this year would be able to play in it” claimed the former Louth star.

The proposed competition would be run in the winter replacing the league which normally fills that window for colleges as prep for the championship in the new year, although Crilly is worried that it may be tough getting former students back into the fold.

“You would have listed your panel for this year, a panel of 35 that’s already submitted and could carry over to October or November, then in January get back focusing on your current students.”

“We don’t know how achievable that is trying to get lads who’ve graduated playing as they might be abroad by then or have other priorities but it would be nice to provide that opportunity for final year students to represent the college.”

The former DKIT player knows the students will be disappointed not to get one last crack at success but believes there was not a realistic time period to refix the games this semester.

“It a big blow to them as I know they take great pride in representing DKIT and after they lost out last year they’d be itching to play again and give it everything to bring back the Trench Cup this year but again they understand and accept the decision.”

“Even if restrictions do lift your club football starts kicking in and the inter county goes up a gear so it comes back to the normal issue of where to fit it in the calendar so between restrictions and the usual obstacle of fixture planning it couldn’t be sorted in the short term.”