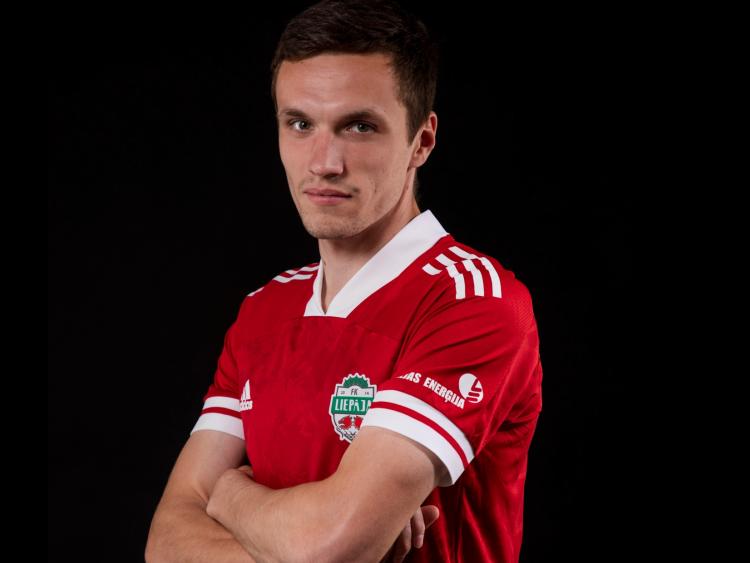 Jurkovskis, who has won 13 senior caps for his country, has joined Dundalk on a free transfer after his contract with FK Liepaja, where he made over 100 league appearances, had expired.

“Raivis can play at full-back, on either side,” said Lilywhites head coach Filippo Giovagnoli. “He’s a really good player; strong, fast and physical. He’s considered as one of the best players in Latvia.

"When we started watching him, we had no doubt he was the player for us.”

The 24-year-old Jurkovskis will fill the void left by Dane Massey, who is expected to sign for another League of Ireland club after he confirmed his departure late on Thursday evening.

Jurkovskis, who was a Latvian League winner as a teenager with FK Liepaja back in 2015, played and started at left-back in five of Latvia’s six UEFA Nations League games in 2020.