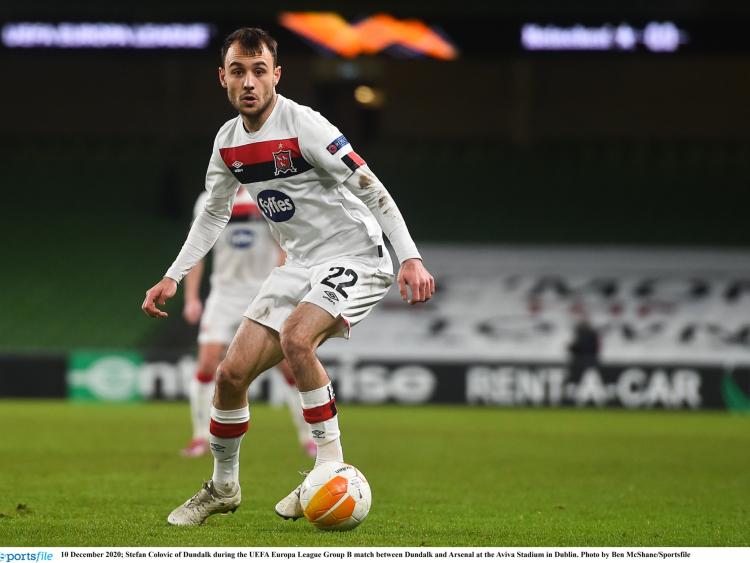 Dundalk FC have confirmed that BetRegal have replaced Fyffes as the club’s main sponsor.

The Maltese-based betting firm have brokered a two-year partnership with the club in a deal that will see their logo emblazoned on the club’s home and away shirts for the next two years.

“We are excited to have secured such a huge brand like BetRegal as our main sponsor,” said David Minto, who is Chief Business Officer at Dundalk FC.

“This feels like the beginning of a new era at Dundalk FC and we are looking forward to a prosperous partnership with BetRegal in the next couple of years.”

BetRegal, who are licensed in the United Kingdom, Ireland, Malta and Curacao, have actually been involved with the club since 2019, when they became official betting partners.

Aly Lalani, who is Head of Marketing at BetRegal, said: “The BetRegal brand is thrilled to stand alongside Dundalk FC, a football club with such a storied and successful history.

“The ownership group at BetRegal comes from Irish heritage, making this partnership about more than just a logo on a jersey.

“Our two brands share the same core values of providing a top-notch customer experience, and a desire to engage in social responsibility efforts to help in the community, especially in these unprecedented times.

“We look forward to working closely with the team at Dundalk FC toward a successful and rewarding relationship both on and off the pitch.”

The deal officially brings an end to the club’s long and successful partnership with locally- based company Fyffes, who had been Dundalk’s main sponsors for the past nine years.