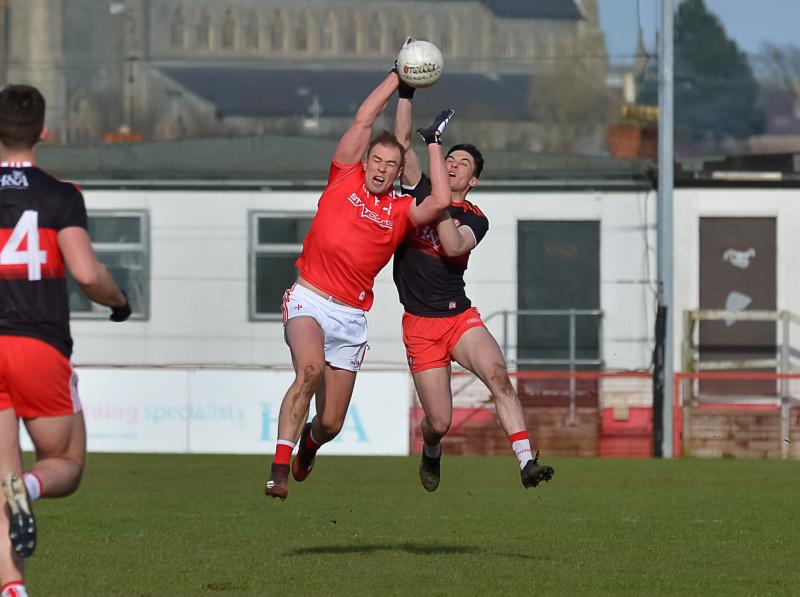 In with the old and out with the money-making, commercially-lucrative, full bells and whistles new.

TG4’s Sunday afternoon screenings may well have done football lovers more of a service than first thought. Not only did their classic games marathon pass away time which we’d ordinarily have spent on the terraces, lying over a wall or indenting a groove in the armchair, but it may also have set wheels in motion in the heads of the GAA’s decision-makers.

Or, perhaps, that’s wishful thinking. You know, that the Croke Park elite would heed the desire of the masses and go back to ‘do or die’ championships rather than watered down systems with more doors than a people carrier.

The only reason why this year’s All-Ireland pursuit has reverted is due to time constraints. Funny that the wizards in HQ are now the people scrambling to fit what could ordinarily be an eight-week programme into what could strangely be… an eight-week programme. Normally it’s County Boards, particularly those whose representative outfits progress to the latter stages of national action, that are faced with running off championships in the form of a tournament.

Okay, so perhaps that’s being a bit harsh. But one believes that can only be truly levelled when normality returns and the GAA has a full year in which to apply their fixtures’ structure in whatever way they see fit.

There have been increasing calls for a split season over the interval, whereby a certain portion of the year is assigned to the inter-county scene and the remainder handed over to the clubs. Say the divided campaign is based on a 10- month window, five and five.

Would this work? Well, it could if policed rigidly by Croke Park and county executives opted to enforce the policies as they should. That would mean telling the likes of Davy Fitzgerald and Paul Galvin in Wexford to know their place when it comes to schedule drawing and format creation. If they want to involve themselves in bureaucracy, stand for election at Convention.

Then you’ve the GPA making demands that are simply beyond their remit, or should be. It was hard to know whether to laugh or cry when reading their statement on how members - the elite GAA players, factoring less than a couple of percent of the overall playing pool, it must be said - feel about the return to play model.

Two of their demands under the ‘core priorities’ list read as follows: ‘Any inter-county training session organised before September 14 must be covered by the GAA Injury Benefit Scheme, with the sentence from ‘must’ to the end being emboldened. Next, they stated, ‘minimum 4-week window between club championship completion and first inter-county game’

Again, the first part of the point, highlighting the timeframe, is made to stand apart fontwise.

The GPA are openly endorsing rule-breaking and there can be absolutely no denying that. Already, the GAA has committed to giving clubs a two-month preference when games are permitted to return and while the window of opportunity has been brought forward, Croke Park chiefs, to their credit, have remained resolute in preventing counties from gathering until the mid-September date.

And still the ‘Gaelic Players’ Association’, which isn’t an accurate name in that no ordinary Joe Soap, who just happens to play the same sport as Dean Rock, Lee Chin, etc, are demanding insurance cover so that by admission, the GAA will condone a lack of adherence with their own published guidelines.

The tail is literally wagging so much that the dog’s head is beating the ground.

By default the GAA has stumbled upon a championship that could begin to attract people back through gates, granted health and safety grounds don’t affect the numbers permitted. Regardless of the figures, crowds are dwindling and it’s merely down to the volume of games now in the football championship that prevents this from reaching palpable levels. The ‘win or bust’ selling point could ease the decline.

I was at Celtic Park for Down’s Ulster Championship opener against Derry in 2013. The Bogside venue was thronged, even the high terrace behind the goals at the Brandywell side of the stadium. Two years later the teams met there again in the same competition, you could have trained a squad of 30 up and down the steps of the same terrace while the match was taking place.

Back on Foyleside for the National League clash of the locals and Louth in spring, the total at the match wouldn’t have been any more than 250. There were only about 1,000 at Wexford Park for The Reds’ championship opener with the south- easterners last year. O’Moore Park wasn’t anywhere near full for the following round hammering by Dublin, which formed part of a double-header with Carlow and Meath.

This autumn into winter, we’ll be guaranteed meaning in our games. That’s the beauty of knockout football and we need more of it to raise levels of enthusiasm. Will it milk the money cow as productively? Probably not. But the GAA must look beyond that. This year’s toned club/county model is by necessity, though it’s a blueprint for the future.