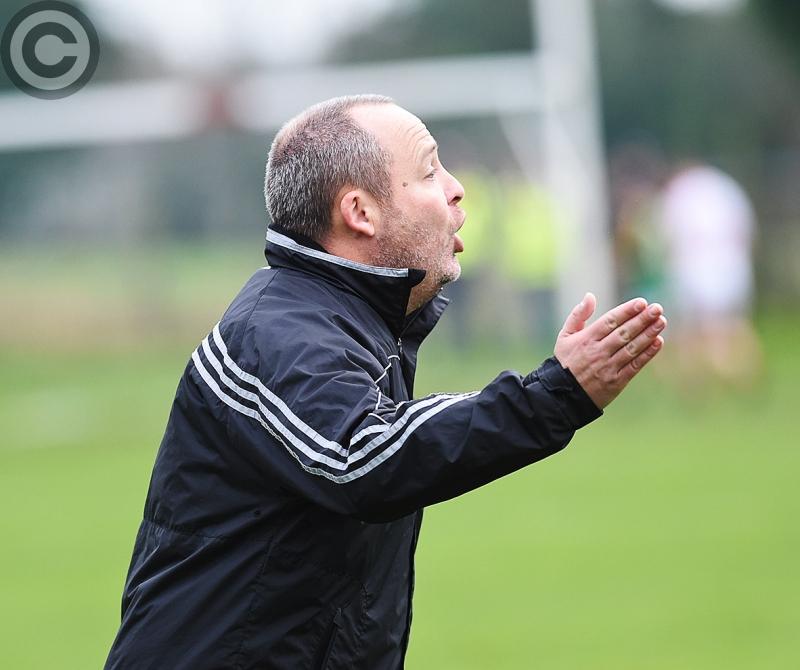 Wayne Kierans is hoping to pluck available talent from the club scene ahead of Louth’s return to inter-county action in October. (Pic: Arthur Kinahan)

Wayne Kierans is hoping to pluck available talent from the club scene ahead of Louth’s return to inter-county action in October - though the O’Connell’s man doesn’t expect there to be major changes to his pre-lockdown panel.

The Reds boss was involved in a Zoom call with his players last week in which plans for the campaign’s resumption were tabled and an approach discussed.

Darver’s door, he adds, will remain open to the lads that, for one reason or another, opted off the squad, with Kierans predicting discussions over the weeks in advance of the return to training date of September 14.

“Of course,” the Louth manager said when asked if he expected call-up claims to be staked over the course of the upcoming club championship.

“We’re already looking forward to going to watch games so what would be the point in having a closed situation? I wouldn’t expect there to be wholesale changes and nine or 10 players being different, but there’s definitely going to be some changes and the club championship situation, the form of players and how they perform, I can categorically say will be part of the selection process; that’s how I’ve, and we’ve, done it in the past.

“And I would commend them (Louth fixture-makers) on how they’ve handled the situation. It was done as quickly as you could hope for and there are definitive dates and structures there.

“Unfortunately, in Louth, inevitably, there’s always somebody going to be giving out, particularly in terms of leagues with no promotion or relegation. It’s a thorny issue, but we have to remember that there were these options on the table or nothing. I think the County Board has done very well...

“And that’s what I’ve said to the players and we are happy about what we’re going to do in approaching the situation. There’s a full championship there to be won at each of the grades so I’ve told the boys to go and try and win them.”

Turlough O’Brien stood down as Carlow manager a matter of weeks ago, citing the tightness of this year’s climax and next season’s throw-in, indicating that it would be more beneficial for his county long-term if a supremo was appointed to use the upcoming term as preparation for 2021.

The situation is similar for Kierans, whose two-year term expires when Louth are knocked out. There is, within his agreement, the option of a third season subject to a review and he admits the predicament has crossed his mind in spite of his best efforts.

“It has crossed my mind and, yes, there is going to be a quick turnaround between the completion of this season and the start of next’s, but I did ask the players, and I’ll probably need to take my own advice on board, to treat the two seasons as separate entities; to just try and prepare for the current season, the championship and the end of the league.

“It’s how I’ve put it across to lads who may be thinking of retiring and even myself. I haven’t really thought much about next year yet.”