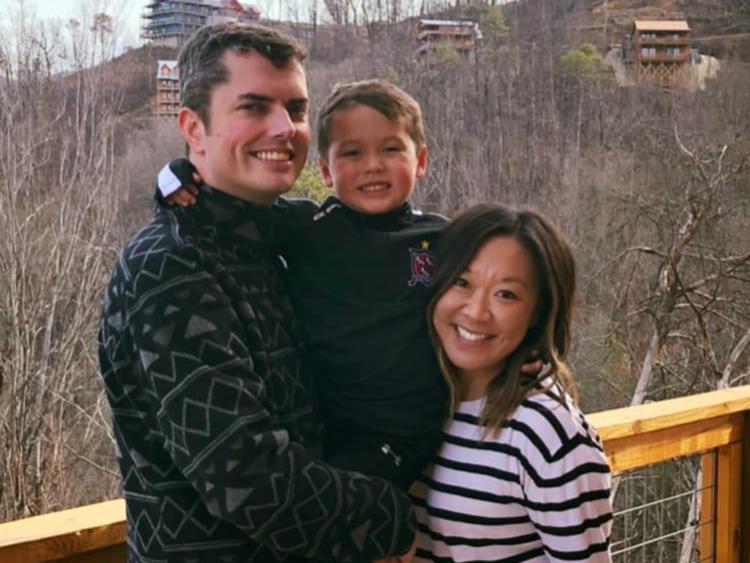 Barry, Patrick and Rachel McGahon - Barry is a former Dundalk FC player who is now a director in Hibbett Sports in America.

If America is the land of opportunity then Barry McGahon has more than grasped his. The Dundalk man, who departed Irish shores in 2004 on a four-year soccer scholarship to a Tennessee University, was expected by his father, Michael, to last a matter of months, but he survived the full-length, even undertaking a further year of study, and has since set down roots.

Barry and his wife, Rachel, celebrated their 10th wedding anniversary earlier this year and their son, Patrick, turns five in August, indicating how settled the Doylesfort Road native is across the Atlantic, where he works for Hibbett, a major sports retailer.

“I wanted to come over and play some soccer, but now I’m a director in a billion dollar company and still involved in sports, which is what I wanted as a young kid,” McGahon tells The Democrat in a distinctly shy manner which may not entirely translate.

“I didn’t know what I was going to do with my degree straight off, but I knew that I needed to start earning some money and I got a job in a local Hibbett store and from there worked my way up over the last 10 years, from managing a few stores to getting a job at the company’s HQ, which, fortunately, happens to be in Birmingham, Alabama, where we live.

“I just got lucky to get my foot in the door and I’m now the director of allocation for the last four years. I manage 14 people who allocate the product across the 1,100 stores, leading the strategy to where the product goes and how much of it goes to which location.” 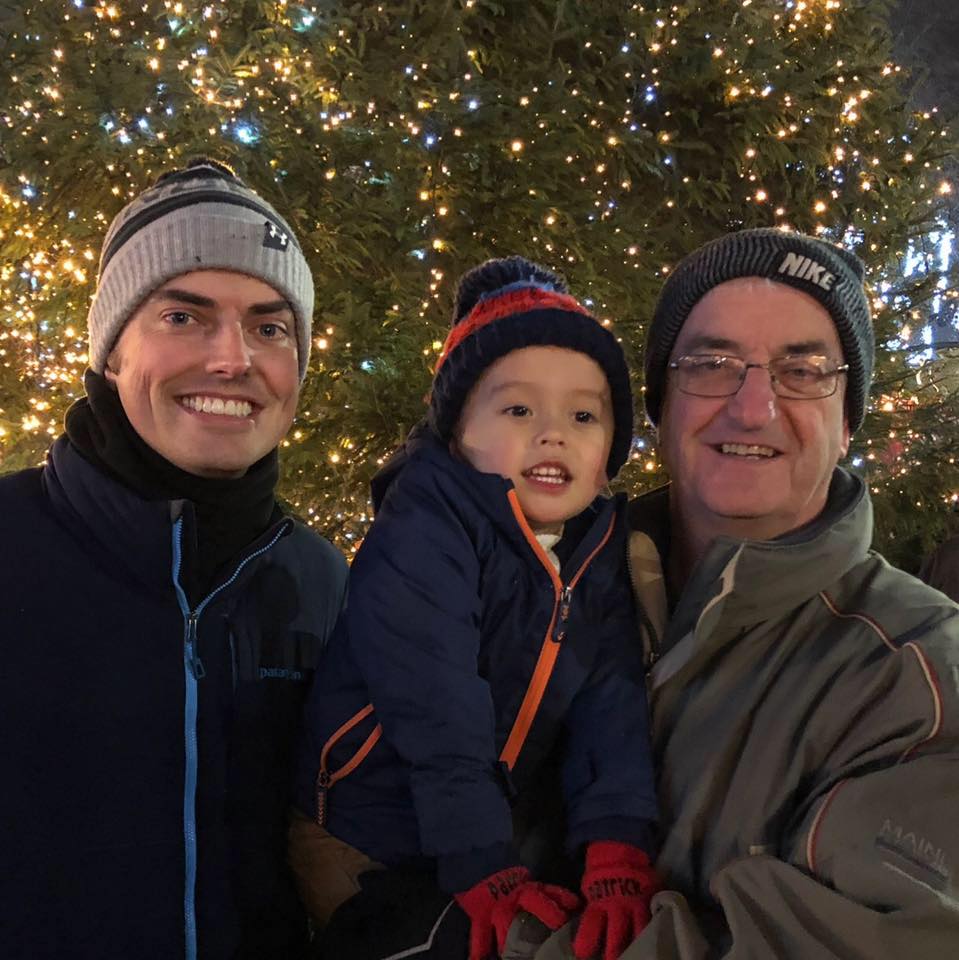 ONCE UPON A TIME
His boyhood dream was to play soccer professionally and in making his way into the Dundalk FC first-team - under Trevor Anderson - while still to complete his Leaving Cert at St. Mary’s College, McGahon took steps on that long road.

He made three appearances, against Limerick, Kilkenny and Sligo Rovers, playing each time on the left-wing even though he was, by trade, a central defender who could play at left-back. Trevor logic, one supposes.

Anyway, the following term, after Jim Gannon had taken the reins, McGahon began pre-season training, only to signal his departure notice after a scholar’s offer was made by Martin Methodist College.

The Doylesfort Grove man had spent a year with Jim Conroy at Coláiste Ide, adding a further layer of education to his football and career portfolios, travelling with his college team to the US for an annual tournament which attracted scouts from all over the country. Good friend Michael Coburn got a position in a sought-after Memphis institute, while McGahon made it elsewhere in the States.

“It’s something I’m still very proud of,” McGahon says of his Dundalk span. “I grew up going to Oriel with my Da, so to even just play U21 and put on the gear for games in Oriel was class. But then to be involved in the first-team, it was a tough time for the club and I may not have got my opportunity had they been at their peak, but to say I was able to make a couple of appearances, it’s great. 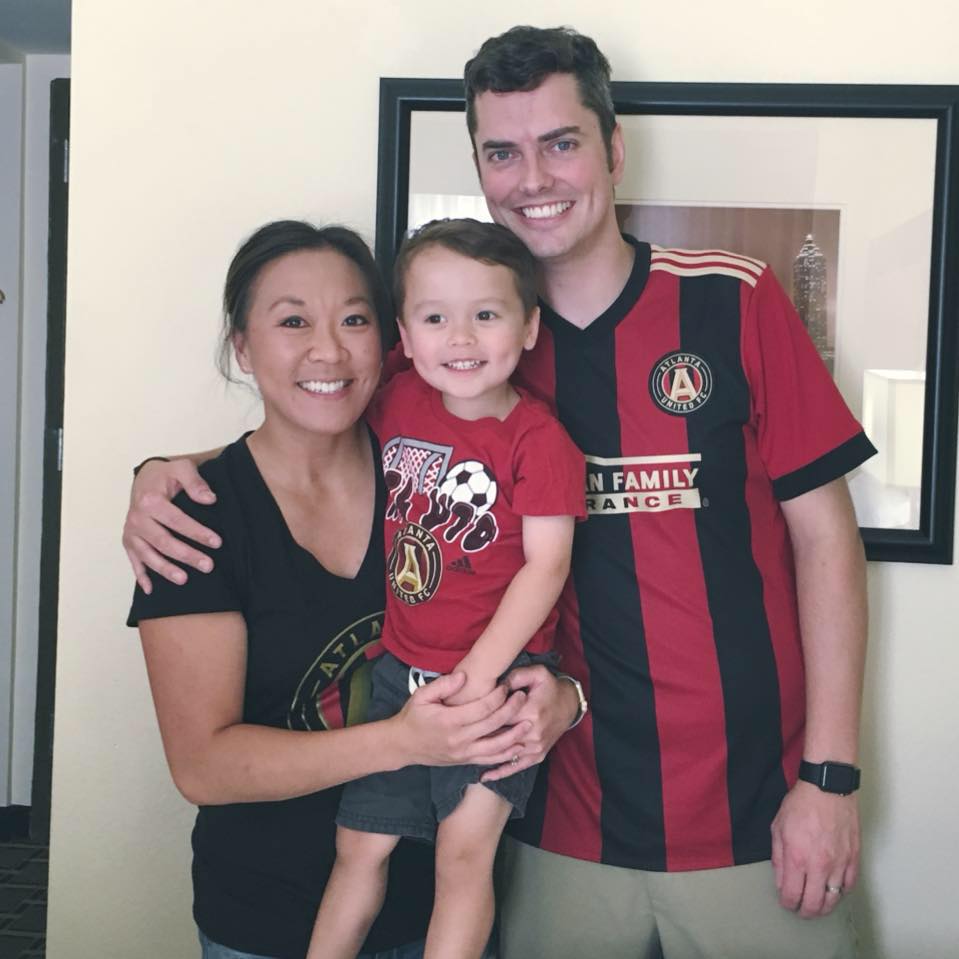 “I often think about it - I don’t regret it because I’ve lived a great life out here - what it would have been like to have been involved with the first-team that next season, to see if I could have kicked on under Jim… Still, though, it’s a very proud moment to have played for ‘The Town’.

He’d planned to use the four years to better himself and possibly return to give The Lilywhites another go, but he met his partner while at University, a highly-rated softball player herself, and soon education became an equal to - before surpassing - football on the list of priorities.

“At the start it was very heavily about football and I didn’t really realise the opportunity I was having on the educational side until a year in, when it changed and I split it down the middle. I wanted to improve as a player, but I quickly realised that the degree opportunity wasn’t something everybody got.

“And then, things change when you meet the lady of your life. My intention was always to come back home, I was very close to my family and still am despite being thousands of miles away.

“My sister told me that six months into being in America, dad had said that I wouldn’t last. But that gave me the kick, ‘no, I’m not coming home after one year anyway, just to prove them wrong’.

After playing for with Methodist College, captaining the team across his final two campaigns, McGahon, upon completing an additional degree in Criminal Justice, spent a season operating in the lurches beneath the MLS, basing himself in Florida, before marriage saw a permanent relocation to Rachel’s place of birth, Alabama.

From there his life has developed pleasantly and the “football-mad” gene looks to have been passed on to four-year-old Patrick, who began his football love-in with a local team last September.

The wee lad has been to Dundalk a couple of times, visiting his grandmother, Kathleen; aunties, Aideen and Sharon; and cousins.

He’s even been heard telling his granda, “c’mon the town”.