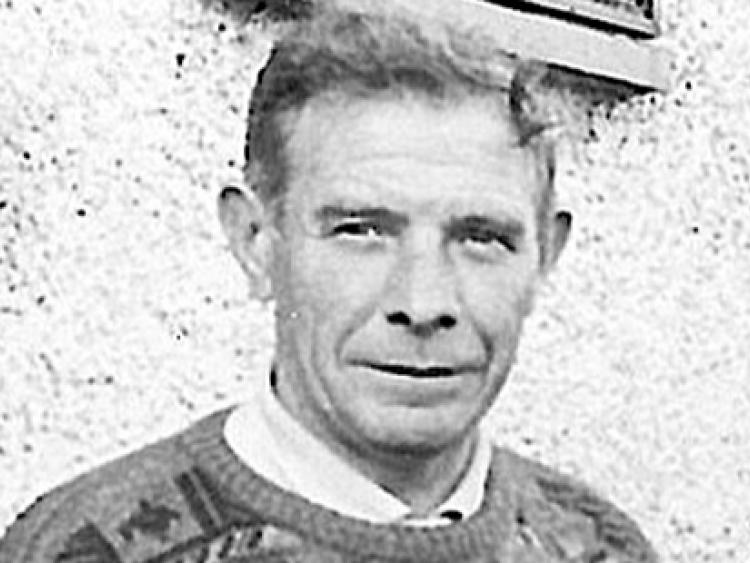 Oliver Brennan, Marlbog Road, Haggardstown, who died on Saturday last in Blackrock Abbey Nursing Home after a lengthy illness, had a lifelong association with the GAA in this county.

He was primarily involved with the Geraldines club, filling several roles, but also acted at county level, having the distinction of being the newly-formed Minor Board’s first chairman, in 1973.

Geraldines had a significant year in 1979, opening their new pitch on the Marlbog Road, McGeough Park, and winning the county intermediate championship. Mr Brennan was linked with both achievements, leading the club as chairman and figuring on the team’s selection committee.

When Geraldines added to their laurels in 1982, winning the senior championship for the first time in 62 years, he was again helping with the team selection. In the same year he was elected vice-chairman of the county’s senior board.

In recognition for his outstanding service to the club over the years, Mr Brennan was installed as Geraldines president.

His burial took place in St. Fursey’s Church, Haggardstown, yesterday. The Geraldines flag flew at half-mast, and members formed a guard of honour along the route to the church.