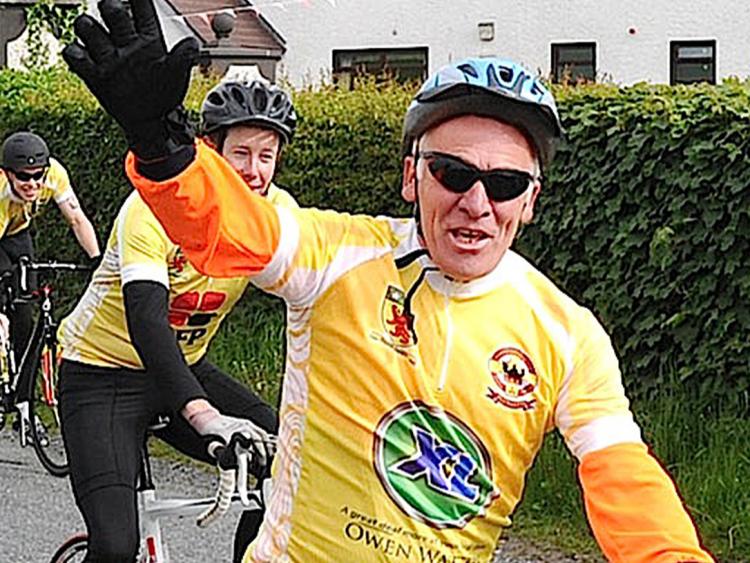 FIRST MEMORY OF YOUR CLUB
I remember going to a game when I was still in shorts and I was asked to play in goals. I was only a nipper, the late ’60s.

BIGGEST RIVALRY
I was going to say Roche, but sure Roche was never a rivalry! I’d have to say Kilkerley.

WHY?
We’re neighbours, aren’t we? We played at underage together and then played against each other at adult. There were a lot of relations playing and we always liked to get one over them. Sure you know yourself!

BEHIND THE SCENES HERO
Sure there’s only one man that fits the bill. Fr Sweeney was the best man we’ve ever had behind the scenes. We were all over the place before he came, but he joined it all up, reignited it.

MOST MEMORABLE WIN
There’s been a few, most notably Roche in 2014, but sure we won’t go there! 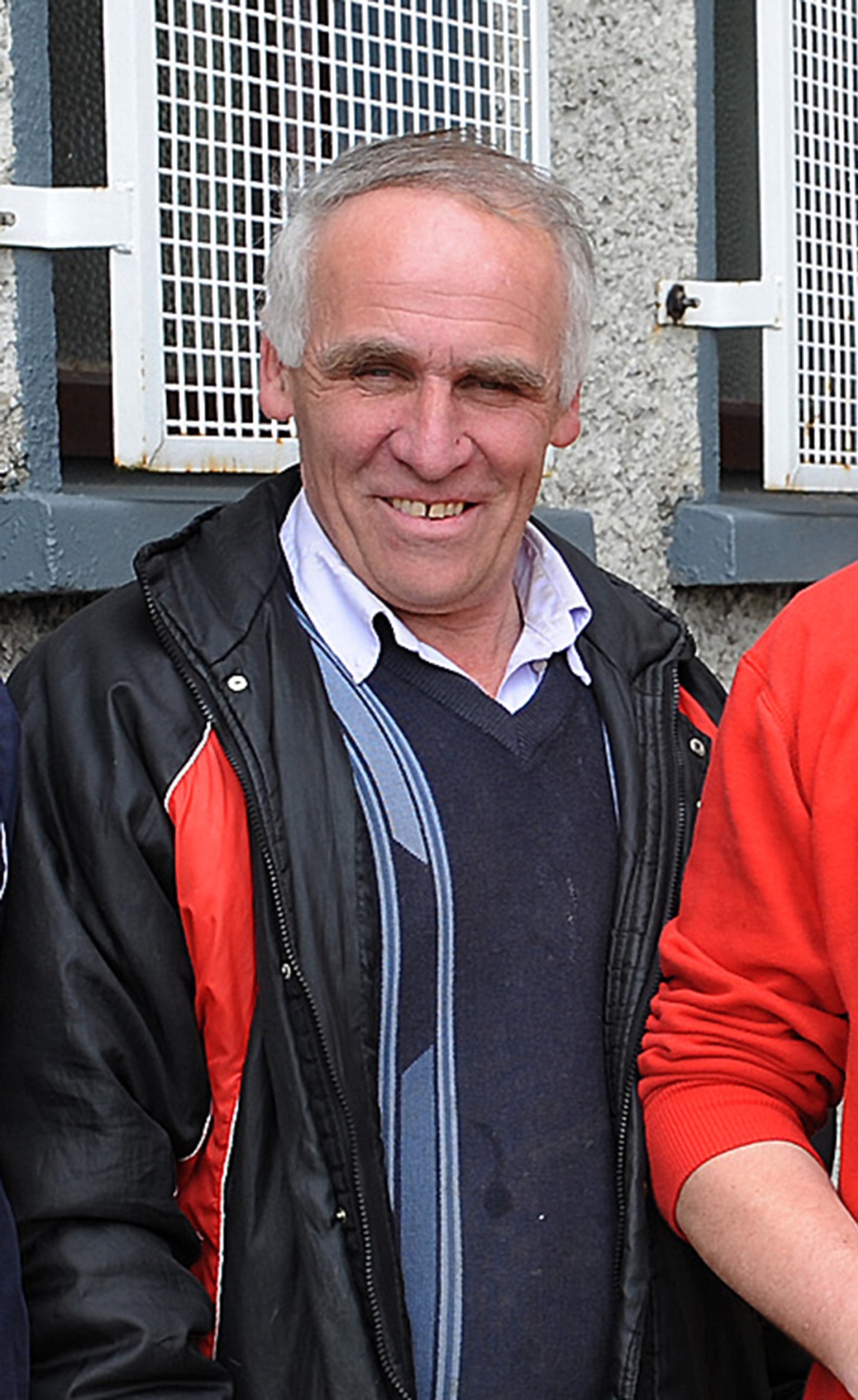 I would have to go back to 2002 against the Dreadnots in the championship. They were red-hot favourites, they couldn’t be beaten. We were a point or two behind with two or three minutes to go. Big Redmond O’Neill came on as a sub and the first ball he got he put it in the net.

WE STOLE IT OFF xx IN xx
Probably the one against Roche, a goal in the last minute. We’d no problem with that, waiting so late for Colin Hoey to drive it to the net, it didn’t worry us!

YOUR MALS IN THREE WORDS
Home Of Football.

BEST MEMORY OF SUPPORTING LOUTH
Following the U21 team of 1978. They played Kerry in Drogheda in the All-Ireland semi-final.