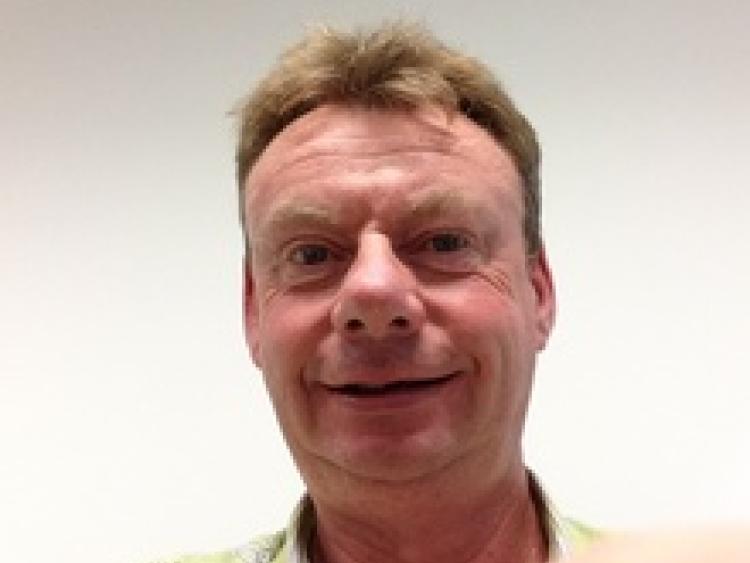 Peter Gosling is an ardent Dundalk FC supporter and has followed the club for many years.

FIRST MEMORY OF ORIEL PARK
Must have been around '67 to see the new floodlights, one of which blew down in a storm. Can't remember what the first game was but have been going up there ever since.

STAND OR SHED?
Stand now this last 30-odd years; used to be in the boys’ shed in the day, then I ‘graduated’ to the shed, then joined the Dad and brother in the stand in the mid-’80s.

CUP OR LEAGUE?
The brain would be a league guy but the heart and best memories would be of Cup finals and 99s in Balbriggan on the way home (if we won). Also a house with a Dundalk flag this side of Balbriggan on Cup final day.

FAVOURITE PRESENT PLAYER?
Would have to be Chris Shields but there are a good few who would be very close seconds.

ALL-TIME FAVOURITE?
I’d go for Martin Lawlor: a most impressive player in my younger years.

BIGGEST RIVALRY?
Probably Shamrock Rovers though Drogheda would, of course, be a close second.

OPPOSITION I’VE A SOFT SPOT FOR?
Bohs - I’ve some good memories of Dalymount, including Cup finals and Status Quo.

GAME OF THE KENNY ERA?
BATE all day; for the emotion and feel-good factor.

GAME OF THE MCLAUGHLIN ERA?
I think it has to be against Celtic in Oriel. We were so, so close and the atmosphere was great.

It’s hard to know if the centre-back team of Brian Gartland and Andy Boyle would be a match for  Paddy and Dermo; the same would be true of the likes of Terry Eviston and Martin Murray deserving a place.

Different times, different styles and most of all different memories. I guess that’s why I’m not the manager!!