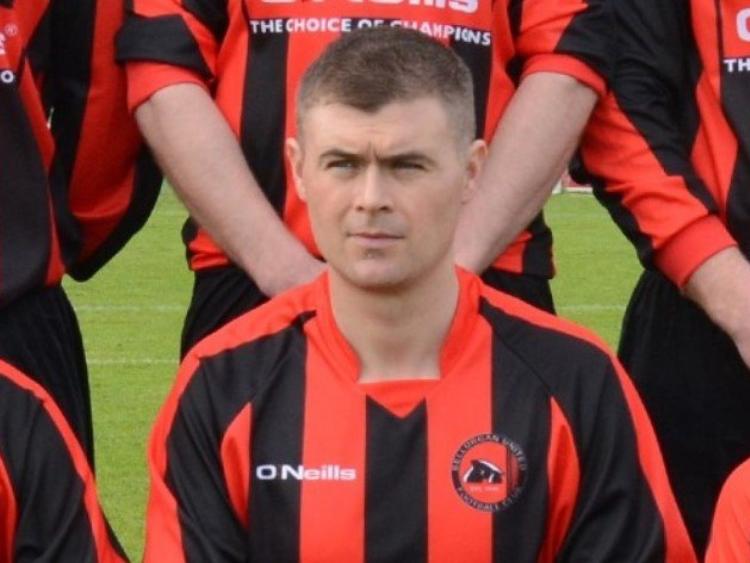 Whenever Martin Finnegan and the rest at Tom Flynn Park come knocking, there’ll be 80 questions at the ready.

At this time of crisis people are being very good. Well, most of them.

As the battle with Covid-19 continues to rage, we’re seeing the best in most, but unfortunately, and maybe not surprisingly, stupidity of the highest order in others. And along with everything, there’s humour. That’s good.

When the message comes through from those carrying the flag to do this and not that, how can the minority justify flaunting the rules in the name of what they think is bravado? Or their need for a drink?

Purposely getting closer than the recommended two metres when in company, along with openly spitting, or coughing, or dodging in the back door to a pub, is playing on the side of the virus when the opposition needs all the help it can get.

It’s been said many times, but, really, can’t be said often enough: they are heroes, those in the vanguard in this battle which at one time had a most unequal look about it, but is now, maybe, showing signs of being vanquished. If asked what they wanted most, unconditional support would be the unanimous response.

The house arrest Inside Track spoke about a fortnight ago is ongoing. Daily walks within the zone are a God-send, while fence- painting and garden work have been added to parole allowances. Newspapers continue to be devoured, their crosswords tackled with tremendous zeal but rarely conquered. There’s also the telly, radio, telephone chats and email exchanges, some of the latter taking the form of tests and quizzes.

A thought: Things are bad, but how much worse would it be if all of this was happening in the depths of winter, dark nights, cold, rain, etc. A small mercy, but a mercy nonetheless. And we are probably appreciating things that we mightn’t have given much thought to in the past – the 20-minute walk, the phone conversations, and not having to wait for a pint to be served. It’s now coming from a can, and is no less tasty. 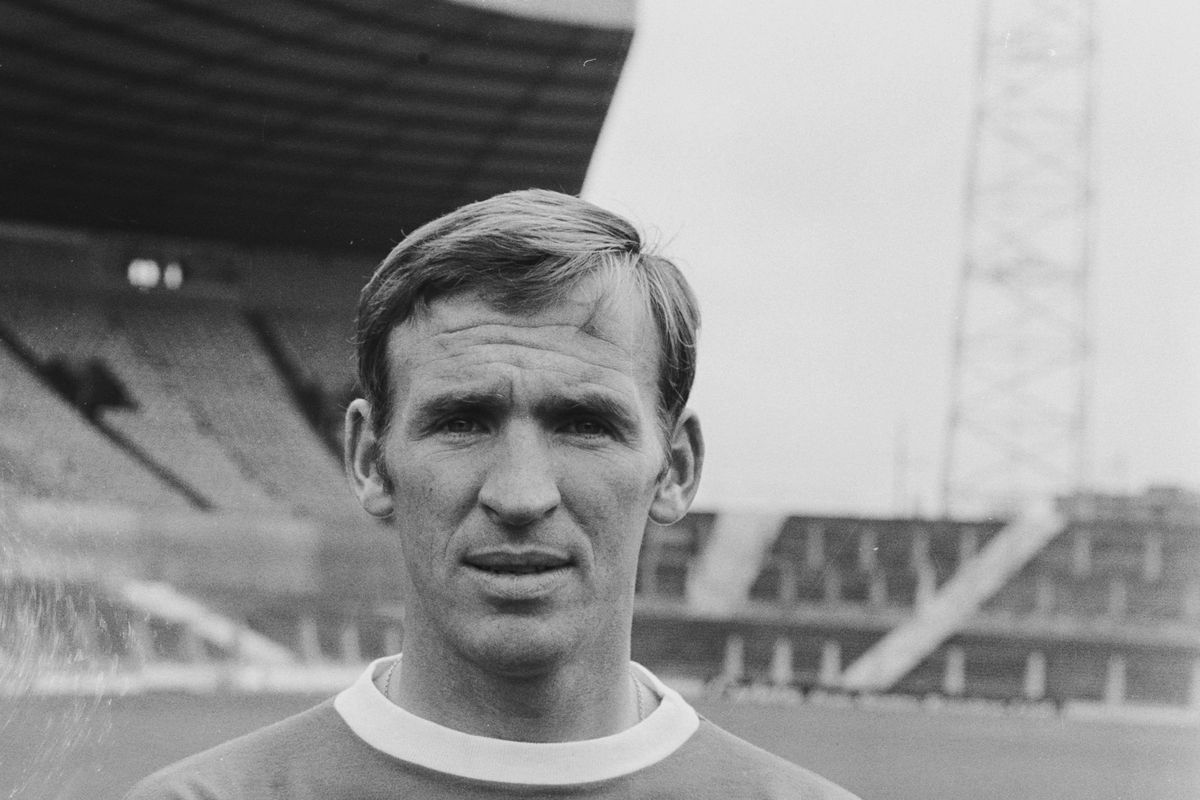 Mention of quizzes; I put two together each year, one for the good old Dundalk Gaels, the other as part of the weekend of events Bellurgan United FC stage in commemoration of their much-missed Ciarán Casey. Whenever Martin Finnegan and the rest at Tom Flynn Park come knocking, there’ll be 80 questions at the ready. The hope is it can go ahead this year, and the same with the Gaels get-together, for which the questions are usually of the general knowledge variety.

I have had exchanges with Gaels clubmates, who I’ll call Paul, Peter, Noel and PJ, because that’s their names. They’ve mostly taken the form of questions going from one to another. Paul lives in the past in that he’s a great man for history, old buildings, gravestones, street names, that sort of thing. One of his contributions to our online five-way tussles was to show pictures of the years in which businesses around town were founded. Dates are usually to be found over the front door.

I got 1916 (Willie Lawless’s) and 1919 (Hanratty Brothers), but was stumped by 1849. It was just a little embarrassing to be told that this was the year in which The Dundalk Democrat had its first print.

My initial posers were on sport before I came up with this: How many five-letter words with three syllables can you name?  I thought I was doing well with unity, unify, aroma and opera, but had to take a back seat when one of the lads spat out Romeo, Julia, Idaho, Tokyo, arena, cameo and about six others.

Undaunted, I tried another: Give me a four-letter word that has no vowel. Better luck here; at the time of writing, nothing has come back. (Examples at the bottom of this piece.) 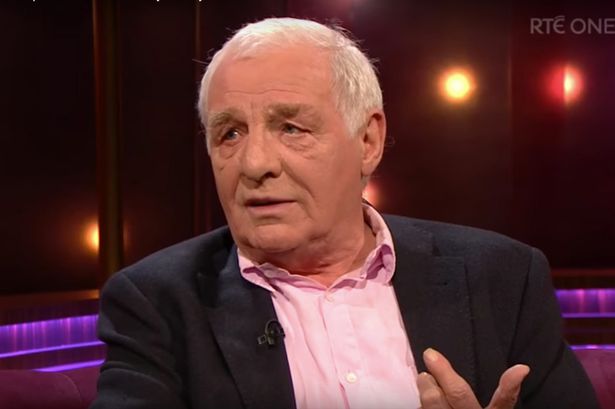 Until restrictions outlawed travel, I made it over to McCrystal’s each morning for the ’papers. But to make sure I wouldn’t be without my reading material, Shane, who works up the road, volunteered to throw them in each morning, this without having been asked. Then, about a week into his stint, Shane left a couple of sports books, one on Paddy Crerand, the other on Eamon Dunphy. I might have a go at Paddy’s.

Shane and now this, I thought, the wonderful kindness of people. March had just taken its leave when a call came through from a family friend. She wanted to know if her son had left a box of provisions in the porch, bread, butter, kitchen rolls and the like, that morning. When I said he hadn’t she said it might be at the side of the house. Nothing here, either.

Are there any dogs about that might have got at it, she then inquired. And when I was about to tell her we haven’t had a greyhound about the place in about three years she shouted, “Gotcha – take a look at the calendar.” I wanted to use some language, sailors’ language, but didn’t; a neighbour was passing on her morning walk.

Is there anything more irritating than switching on the radio to hear a piece of music you like coming to an end? It happened to me the other morning – which morning I’m not too sure, because that’s another thing about the past few weeks, it’s been hard to keep track of the days.

I had just tuned in to Lyric FM to hear my namesake, Niall Carroll, say the piece he had just played was Finlandia, by Sibelius, which so happens to be one of my all-time favourites. Not only that, the orchestra had been accompanied by a choir. I must ask Alexa if she has it in her collection.

What I didn’t miss out on was the TG4 programme featuring former county footballer, David Brady. (TG4 is a gem, hidden, I suspect to many.) You hear so much about the number of finals Mayo teams have lost over the years, but I, for one, never realised it ran to so many. Brady was involved in eight before finally getting his reward, not with the county but his club side, Ballina Stephenites.

I remember Eamon Mongey – who played on the last Mayo side to win the All-Ireland senior final, their victory that year over Meath giving them a second successive title – writing in his Sunday Press column that his county rejoiced when Louth won out in 1957.

Maybe it was because in winning the 1950 title, Eamon’s side picked Louth’s pocket and he was feeling just a little guilty. Whatever, we’ll reciprocate in word and deed if – no, make that when – the Sam Maguire finds a resting place in the county that has the unluckiest story of all to tell.

Brady, the proverbial high-fielding midfielder, pulled no punches in the programme; it would seem there was no love lost between himself and John Maughan, one of a number of Mayo managers who have had to endure sideline heartache on the biggest day on the GAA football calendar.

Aintree has its name firmly established on the Inside Track sporting diary. There have been three visits in the last four years, each of them witness to a Michael O’Leary horse winning the big one. The plan was to be there again this year, with prime interest centred on Tiger Roll’s shot at history. But, no go.

In the absence of the real thing, ITV screened two virtual races – cardboard races is what the chaps in the bookies call them – the first, for 40 of the all-time great National winners, the initial title-holder, Lottery, nearly 200 years ago, among them. The other was for the field that would have gone to post a little over a fortnight ago had circumstances been ordinary.

Red Rum – who else? – won the all-time greats’ race, Potters Corner today’s version. That puts Potters in the same category as Esha Ness, the two of them having won Nationals that never were.