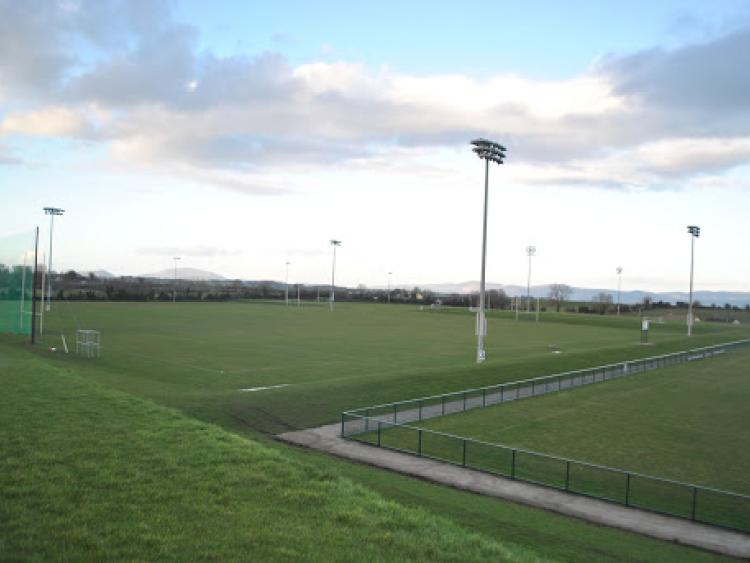 Darver has been used as a hub for Louth GAA underage activity, but has the concept of Go Games really worked?

Can it now be accepted, following a decade or more of trying, that Go Games have failed in Louth?

The growing number of juvenile combinations illustrates that it certainly hasn’t boosted inclusion or the playing stock, while, in other cases, it may even have allowed clubs to rest on their laurels.

Various GAA initiatives in the modern era have worked and the organisation remains up-to-date with best practice and ethical procedures, ensuring children and their wellbeing rightly remains at the core of the priority sphere.

There can be no doubting the method to having all underage teams now under the umbrella of an affiliated club. In your writer’s case, players who would formerly have lined out for Naomh Bríd and Naomh Seosamh in the Cumann Péil na nÓg are now Roche Emmets’ from day one.

However, on the flip side, this has automatically cut away playing numbers. For example, in 2004, when yours truly was an U7/8, Naomh Bríd played 15-a-side football against the divisions who would eventually become Cooley Kickhams and St. Patrick’s. Naomh Seosamh, covering the other side of the parish, did likewise.

Granted there was a mixture of boys and girls, but at any one time there were, at a minimum, 30 players getting games on a weekly basis. Thus, Roche easily had the necessary numbers at U14 and the grades above?

The same would have applied to Dundalk Gaels or Young Irelands or Geraldines, etc. And not only were you retaining players, but ‘us’, in Kilcurry and Faughart, were learning about our future colleagues from Fatima and Roche through playing against them competitively.

However, the key is that the matches were played at 15-a-side and on any one night you could have a panel containing upwards on 22 or 23 lads and/or lassies keen to feature.

In the more urban part of the Roche catchment, Fatima, where it’s stereotypically forecasted that players won’t be as readily available, the games were taken to them, played in either the De La Salle or community pitch. They were only across the road.

A marginal decline in numbers was anticipated when Roche, which you’d think was the far side of the moon in comparison, became the hub for all participants in the jurisdiction. Again, I’m sure this logic could apply across the board.

Yet, instead of continuing with 15-a-side, inter-club fixtures, forcing mentors and outfits to retain their numbers in order to fulfil programmes, the Go Games model proposed smaller pitches, zones and all the other ineffective guff, on top of reducing the playing numbers to seven-, or nine-, or 11-a-side.

Automatically, where clubs required 17 or 18 - or 15 at least - they now needed to chase just seven, or nine, or 11, or 13. At nursery ages it was all that was called for and so it may have become comfortable. Having more than two or three subs would have been something of an inconvenience, perhaps?

You’re doing okay through to U12, with your nice, compact group, possibly containing a blend of strong and weak players. Planning ahead, with big ideas, championships and glory.

Then the penny drops. I’ve only nine U12s, some of our U11s have never played for our team because ‘they weren’t needed’ and the U10s, who are they and where have they gone? As opposed to having them the entire way along, as had to be the case in the Cumanns (As an U8, your writer played U10).

At U14, you’ve a situation. Not enough players for a 15-a-side team. Combine, combine, combine. Go looking for players when it’s too late, the damage is done.

And this is how it’s happened. In Roche, we don’t have 30 players willing to play U12 or U14, whereas in the days when their mentors played underage football, there had to be in order to get a game.

By design, this isn’t having a go at any one person or club. The only reason Roche is highlighted is because they’re the outfit I’m most familiar with.

Louth’s juvenile decline has been structural, with Óg Sport a central problem, but clubs not replenishing playing numbers cannot be excused either.

Let’s hope the debate sparked can lead to an effective solution.