Some Louth GAA/LGFA matches postponed due to bad weather 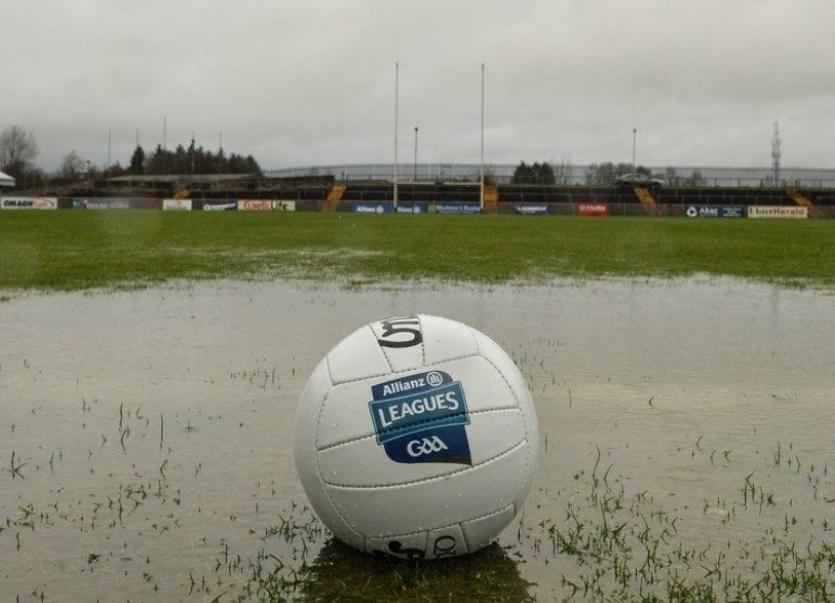 Storm Jorge has resulted in the postponement of two Louth GAA reserve league fixtures and the full opening round programme of Louth LGFA's adult leagues.

The Division Four clash of Dreadnots and St. Patrick's - due for throw-in at 7:30pm - and the sixth tier meeting of O'Raghallaigh's and St. Kevin's (6pm) will not go ahead.

Sunday's Division Five meeting of Naomh Fionnbarra and Naomh Máirtín has been reverted to Darver (11am), but the encounter of Hunterstown Rovers and Dundalk Young Irelands in the same league has fallen totally by the wayside due to Páirc Baile Fiach's unavailability.

On Friday, Louth LGFA confirmed their Division One, Two and Three matches were being pulled ahead of the impending weather. Today's Leinster U16 Championship meeting of Louth and Carlow was also called-off yesterday.

As it stands, the other GAA 'junior' league games will take place across Sunday and Monday, with Louth's Allianz League clash with Leitrim fixed for Dowdallshill at the same time as the hurlers oppose Monaghan in Inniskeen.