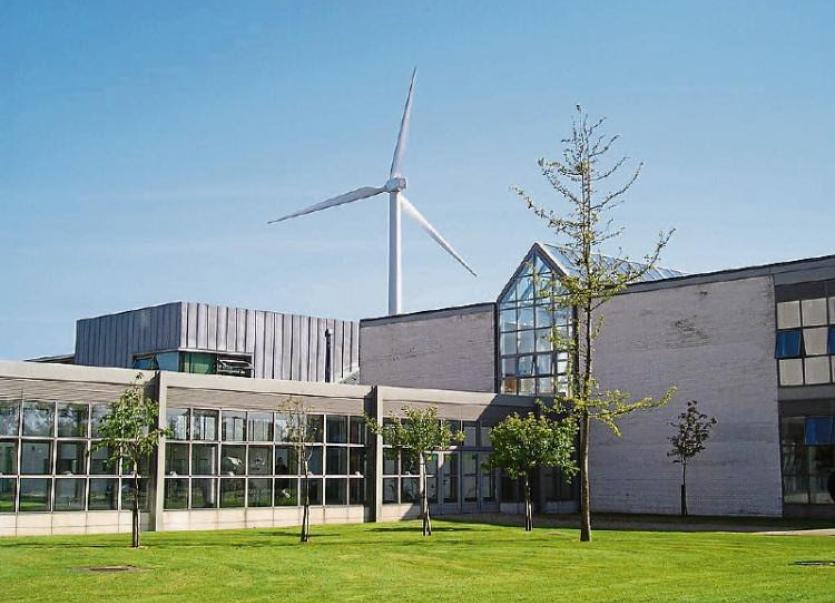 Fourth year computing students at Dundalk IT are seeking volunteers to test their new sports app.

Fourth year computing students at Dundalk IT are seeking volunteers to test their new sports app.

Containing details of games throughout soccer leagues in Europe, the developers of In-Game Ratings are aiming to release it on Google’s play store for download over the weeks to come.

However, before that, they’re hopeful of enticing people to test their software, which will uniquely allow users to rate players’ performance and select teams of the week, as well as learning the scorelines and generally following matches.

Its unique selling point is its ability to allow the public to ‘have a voice’, with plans afoot to further the app to cater for other sports, including Gaelic games.

The testing facility is still to be confirmed, but it’s likely to be on a Saturday in March at DkIT.

If you’re interested in taking part, you can phone Polite (086-0715793) or email Carol (carolmlln1@gmail.com) or (ingameratingsapp@gmail.com).