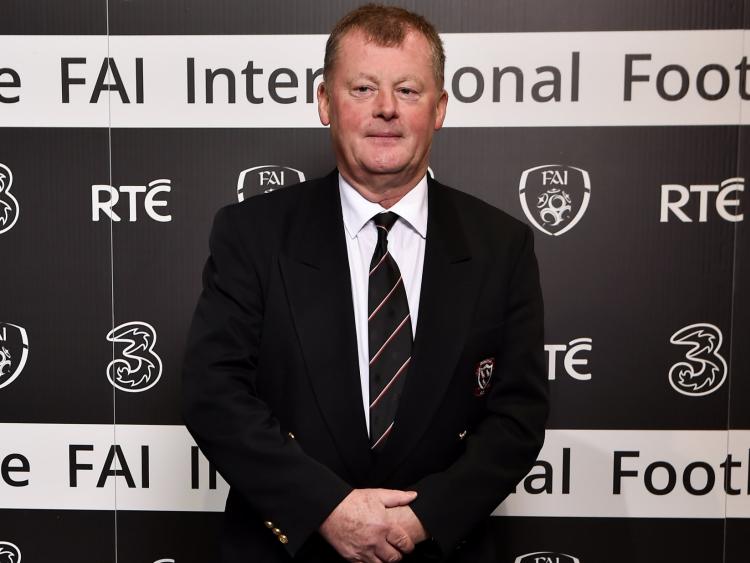 Des Dunleavy has been announced as Dundalk FC’s Player Liaison Officer for the upcoming season.

The Donegal native, who is a retired former manager of Permanent TSB, has been a long-term and well-known volunteer with The Lilywhites since 2013.

He has represented the club on the FAI Council and has been the UEFA Delegate Liaison Officer for the past six years.

Dunleavy’s new role relates to “helping players integrate into the town and community, providing them with day-to-day assistance in areas such as housing, banking arrangements and vehicle hire”, according to the club’s website.

“My role is to support the players, especially new signings, with any issues that they have off the field so they can concentrate fully on their football,” Dunleavy said.

“This week, for example, we got Will Patching set up with a PPS number and a bank account. It’s the little things like that which can help a player settle into their new environment just that little bit quicker and allow them to focus solely on their football.”

Dundalk manager Vinny Perth added: “Des is, and always has been, a friend of the team and has always been there to help our players and staff around the town.

“It’s great that we have formalised this role and all of the players at our club will know that there’s someone of Des’ standing on hand to help them in any way possible.

“This is another sign of progress at the club that I really welcome.”