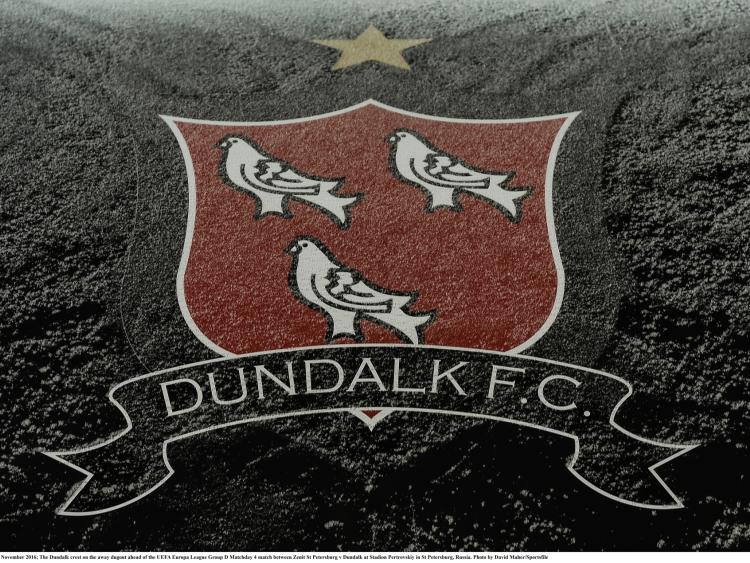 Dundalk FC will travel to Spain, where they are to face Romanian champions CFR Cluj on Wednesday, January 22, before taking on Russian giants CSKA Moscow on Friday, January 24. (Pic: Sportsfile)

Dundalk FC players will commence full pre-season training on Monday and begin their preparations for the 2020 campaign with a friendly match against UCD at Oriel Park on Friday, January 17.

Three days later, the team will travel to Spain, where they are to face Romanian champions CFR Cluj on Wednesday, January 22, before taking on Russian giants CSKA Moscow on Friday, January 24.

Both outfits took part in the group stages of this season’s UEFA Europa League, with Cluj qualifying for the knockout stages having finished behind Glasgow Celtic in the preliminaries.

CSKA, meanwhile, finished bottom of their pool and sit fourth in the Russian Premier League.

Further matches against First Division sides Drogheda United and Longford Town are also expected to form part of the pre-season schedule, with official announcements expected in the coming days.