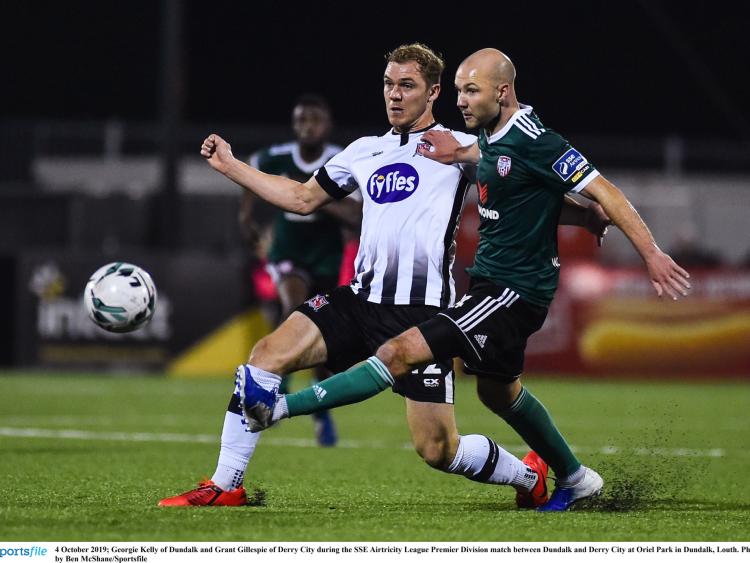 The Candystripes, one of just two sides to take a point from Oriel Park throughout the entire 2019 campaign, visit on Friday, February 14.

A week later, on February 21, The Lilywhites will play their first away match of the year against newly-promoted Shelbourne at Tolka Park – a ground in which Dundalk haven’t played since 2016.

Vinny Perth’s men will then host Cork City before travelling to Tallaght Stadium on the fourth week of the season to take on last year’s runners-up in the league and FAI Cup winners Shamrock Rovers.

Other notable dates for the diary sees Rovers travel to Oriel on February 9 for the annual President’s Cup match before returning to the Louth venue for a league encounter on April 24.

In relation to pre-season friendlies, the club are to announce their plans in the coming weeks.