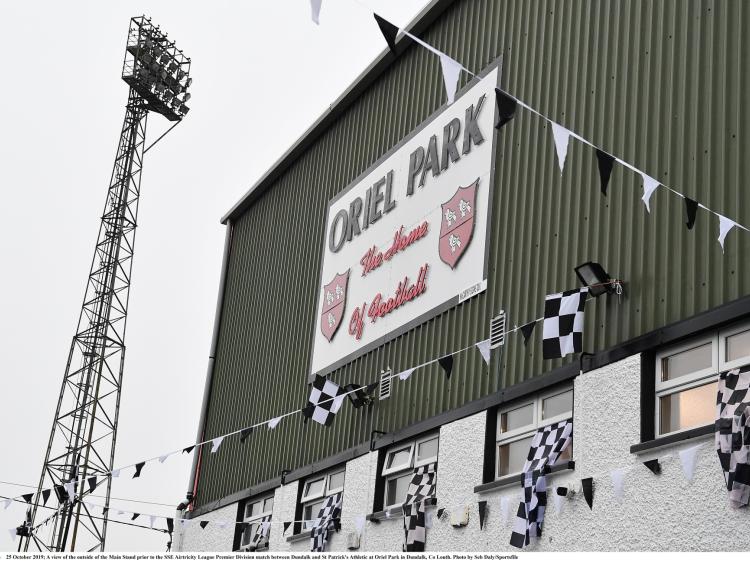 Dundalk FC recorded a total loss of €681,467 for the year ending November 30, 2018, the recently published club accounts have revealed.

The deficit, which covers the first year of Peak6’s ownership of The Lilywhites, is up considerably on the net loss of €82,746 from the previous financial record.

Accounts show a significant increase in wages and salaries, up from just over €1.8 million in 2017 to €2.1 million.

Albeit the player bonus outlay was reduced by half, player wages increased by over €200,000 in what turned out to be the last of Stephen Kenny’s seasons in charge.

Dundalk’s head-count was boosted by seven, bringing their number of employees to 36, which was an obvious contributor to the remuneration increase.

In spite of the significant overall loss, Dundalk retained earnings of over €2.5 million at the beginning of this year, closing with a healthy bank balance of €2 million.

While it would be difficult to predict the club’s financial situation for 2019, especially considering the accounts won’t be approved by the board of directors until the end of January and not disclosed to the public until much later, it is anticipated that the additional European revenue earned would reduce the margin of loss-making.

Dundalk would have profited to the tune of roughly €1 million for reaching the third round of the Europa League qualifiers last August, but with wage payments having expectedly increased given the higher profile additions to the squad and considering the behind-the-scenes work on the YDC, that capital would have been eaten into quite considerably.