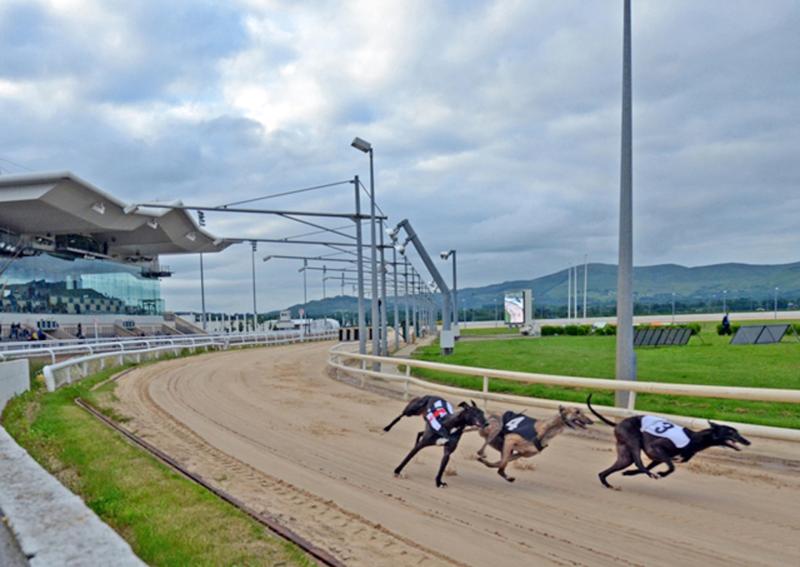 Three more are to be added to the list of Irish greyhound tracks that have closed down. Belfast’s Celtic Park and Dunmore were once leaders in their field, and Dublin had Harold’s Cross to run alongside Shelbourne Park. Shelbourne is the only one of the quartet operating today.

Dungannon and Clones have in recent months been joined by Lifford from a once-strong Ulster contingent; while this side of the Border, Navan and Ballybunion have long ceased to operate.

Following the publication of a long-awaited Indecon Report last week, the list is about to be lengthened even further with the closure of Longford, Youghal and Enniscorthy. Lifford is also recommended for closure, but the County Donegal venue has been off the roster since the middle of August anyway.

Longford was closed for a time in recent months, but following a fundraising campaign, it reopened after essential repairs had been carried out. Its closure will come as a bitter disappointment to the enthusiasts who were to the fore in having racing restored.

Bord na gCon commissioned the report, and in implementing it, the governing body will cease to provide funding to the three tracks still operating, leaving them with no option but to pull down the shutters, at least on race days. Some of them may choose to continue as schooling tracks.

In drawing up the report, Indecon would not have been influenced by the recent RTÉ Investigates television, simply because work on the report had long been in progress before the programme – which many in the greyhound industry considered to have been seriously lacking in balance – was aired. The greyhound authority has since made a complaint to the Broadcasting Authority over the programme’s content, and a determination is awaited.

Crisis? What crisis? These questions that could have been posed at Dundalk Stadium on Friday night. The place was packed for the horses, and with many remaining for the greyhound programme which followed, there was a reminder of how it was when the track opened 16 years ago.

Many of those who frequented the winners’ enclosure on the night have been there quite often this season. Like connections of Blame The Game, for instance, or those with dogs in training with Damien Maginn or Willie Mullen.

The only surprise in Blame The Game’s win was the price he was with the bookies to achieve it. It was 6/4 about Martin Lanney-trained speedster, and he made those odds look an early Christmas gift for supporters, leading throughout to finish with a four-length advantage in a time that was just over a length off his own 360 track record, 18.56. The son of Laughil Blake has now come of age, the winner of 21 races (from 37 outings).

Downpatrick trainer Maginn added two more winners to his record-breaking tally, and Mullen, second placed in the race for leading trainer, saw his Matching Mia score by a length in a 525.

The Dromiskin partnership of Martina McCann and Ambrose Quinn enhanced an already good season, Tammen Trooper making it two in a row, and on the following night’s card, long-time buddies, Ned Lawrence and Colm Farrelly, scored with Going Green, the daughter of Pats Diamond and Sin Away the essence of Farrelly breeding.

Michael Kelly’s Clogherhead challenger, Beretta Womack, looked promising when taking a semi-final of the novice 400 stake, and later in the card, Peter Thompson was rewarded for his patience when Highgarden Rosie won at the 10th attempt.