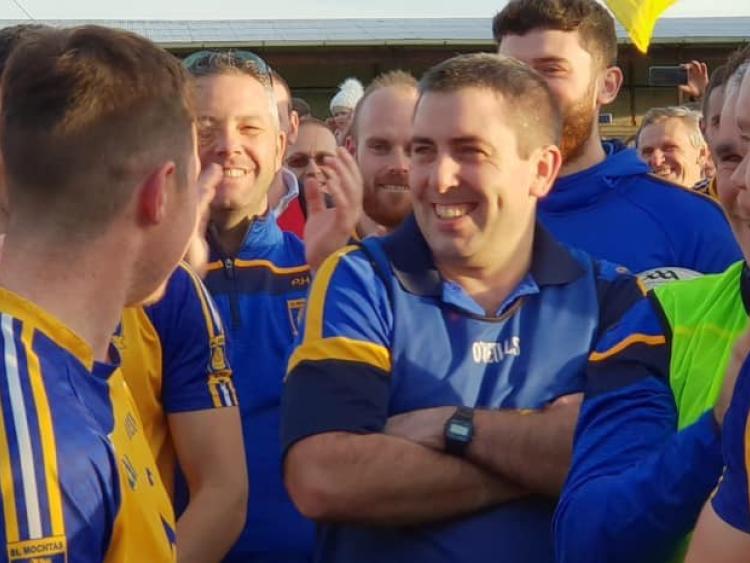 Seamus McGahon, who has guided Mochta's to senior status in both league and championship, will continue for a third season at the helm in Louth Village, flanked by Dermot Smyth, Colin Hoey and trainer

Both St. Mochta's and Ardee St. Mary's have kept faith with the managements that led their progress in 2019 by re-appointing them for the new year.

It means Seamus McGahon, who has guided Mochta's to senior status in both league and championship, will continue for a third season at the helm in Louth Village, flanked by Dermot Smyth, Colin Hoey and trainer Kieran Quinn.

While Seán Barry has also been rubberstamped for a third campaign by Mary's, having masterminded The Deesiders' run to a first Cardinal O'Donnell Cup final for 14 years. The Ardee men also progressed past the group phase of the senior championship following two successive group stage failures. Noel McGillick and Mark Keenan will Barry's selectors.

Down a grade, Down native Eamonn Morgan will steer Dundalk Young Irelands' bid for intermediate glory next season following his ratification to succeed Adrian O'Donoghue, who presided over Irelands' 2018 junior double winning campaign.

Finally, Glyde Rangers have stuck with Dromintee's Ollie Flynn for another year. Flynn is highly thought of at the Tallanstown outfit and was unlucky not to have led Rangers to junior championship glory this term, having lost to Roche Emmets following a replay. Glyde will play their league football in Division 3A.